After rereading Animal Farm last fall, I was shaken by the eerie similarities between the Pigs and the current Left. Much as I dreaded it, I knew then I had to reread 1984 to confirm my feelings weren’t getting the better of my reason in seeing the Left’s agenda as a palimpsest of Orwell’s depiction of totalitarianism in all its gruesome reality. My reason was justified: 1984 is 175 pages of sheer terror for anyone who values Western civilization and its foundation of freedom and individual rights—more basically, for anyone who values humans and abhors slavery in any form. 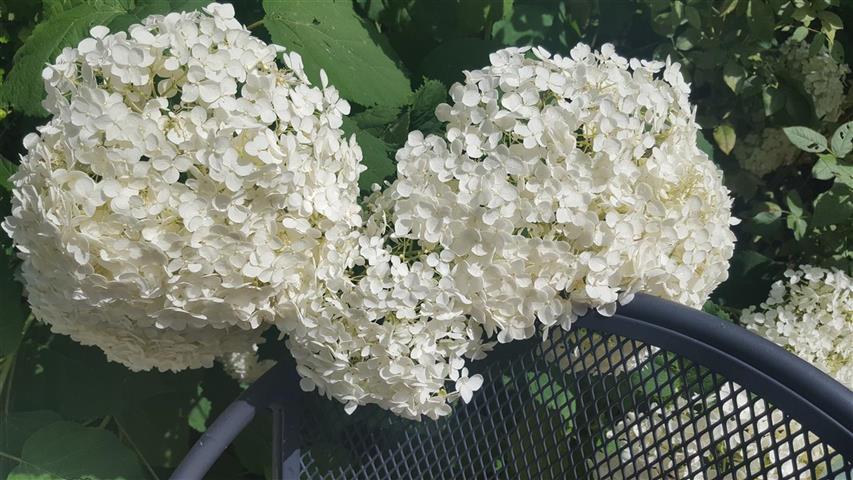 On the third page, the reader is plunged right into the terror. There they are, on the glittering white concrete of the Ministry of Truth, the three slogans of the Party:

WAR IS PEACE
FREEDOM IS SLAVERY
IGNORANCE IS STRENGTH

More chilling words, it’s hard to imagine. But even more chilling is their echo in the 1619 Project in the US “that promotes the teaching that slavery, not freedom, is the defining fact of American history.” Larry P. Arnn, president of Hillsdale College, continues, “We must carry on the fight (to restore truth in teaching history) because our country is at stake. Indeed, in a larger sense, civilization itself is at stake, because the forces arrayed against the scholarship and the politics of freedom today have more radical aims than just destroying America.” (ref 2) 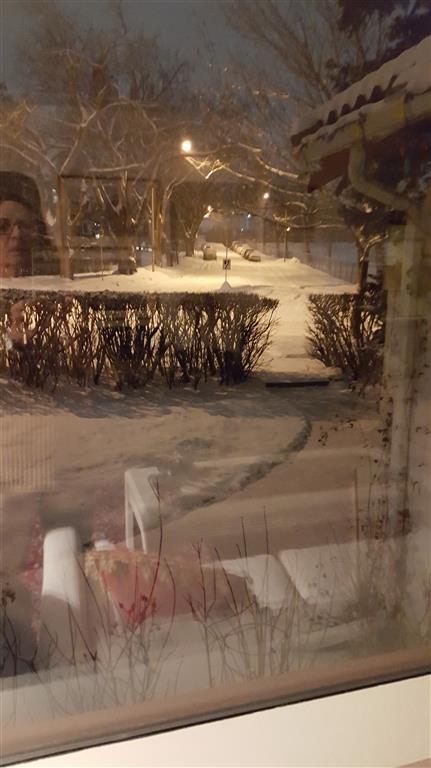 Another echo is today’s Karens and their rabid policing of adherence to political correctness, Winston Smith, Orwell’s everyman in 1984, dislikes

“nearly all women…It was always the women, and above all the young ones, who were the most bigoted adherents of the Party, the swallowers of slogans, the amateur spies and nosers-out of orthodoxy.”

This is Winston at the beginning who has vestiges of scepticism about the Party and wisps of memories about life before the Party—a very dangerous combination for totalitarians. Not only can you not disagree with them, you must agree AND love them. Individuals cause problems; cogs in the machine obey blindly and do what they are programmed to do.

And the echoes keep reverberating: Today’s distortion of language—for instance, calling All Lives Matter racist, and pretending that Black Lives Matter is antiracist; calling the protest at the Capitol an insurrection, but the rioting, looting & burning all summer long ‘mainly peaceful protests; cancel culture—for instance, Big Tech’s cancelation of conservative commentary or news that is unflattering to progressives; radical leftists rabid push to have dissenters fired from their jobs and blackballed by all public entities; changing the meaning of words—for instance, replacing ‘women’ with ‘people who menstruate’, and ‘breastfeeding’ with ‘chestfeeding’. It’s insane, but the lunatics are more & more in charge of the asylum. 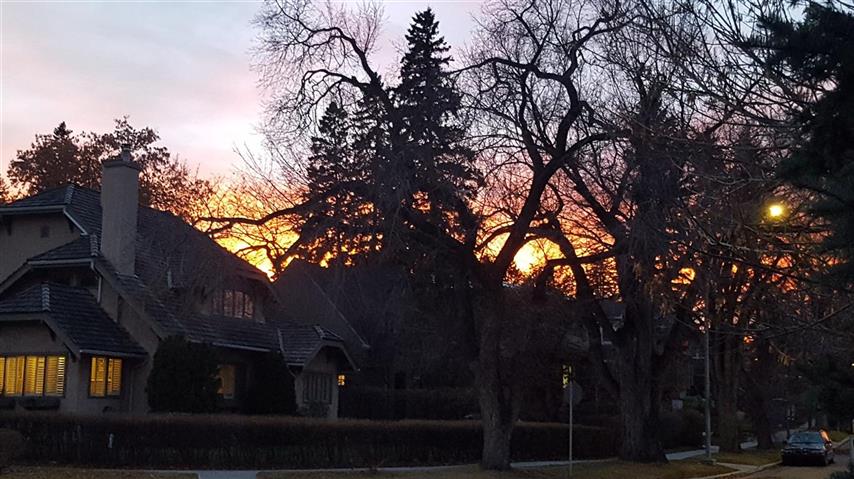 Winston’s place of work is the Ministry of Truth, and his job is rewriting history.

“If the Party could thrust its hand into the past and say of this or that event, it never happened—that, surely, was more terrifying than torture and death?”

Just as Winston is uneasy with changing the past, the first principle of doublethink in the land of Big Brother, we must counter cancel culture, the first action of the Left to deny a platform for a dissenting opinion. The cancer of cancel culture started in academia, with its leaders ensconced in the ‘best’ universities; Big Tech continues the cancer’s spread; and now it is growing in the business world and in the private sphere, abetted by the cowardice of going along to get along. But reason and God have no place in the Left’s playbook, and the past must be changed to render humans helpless. Thus, any achievement before the Party’s reign must be obliterated, sent down the Memory Hole, and the past rewritten to reflect the Party’s glory. Thus, today we have the tearing down of statues of giants of achievement, torn down by pygmies of resentment and victimhood with nary an achievement to their names. “We are now in a period of political insanity,” says Victor Davis Hanson, “with opportunists and mediocrities leading this movement” by the radical Left.

“In the end the Party would announce that two and two made five, and you would have to believe it. It was inevitable that they should make that claim sooner or later: the logic of their position demanded it.”

And here we are in 2021, first going down the rabbit hole of Discovery Math, and now our Left brethren declaring that math is racist. Already public schools are adopting the practices of pupils not having to show their calculations, and not being marked down for wrong answers. Cornerstones of Western civilization are science and math. Destroy science and math, and you destroy our civilization. But that is the Left’s point, even though they cloak it in ‘following the science’. Free people must face this brutal truth and demolish the Left’s arguments every time they rear their ugly heads. 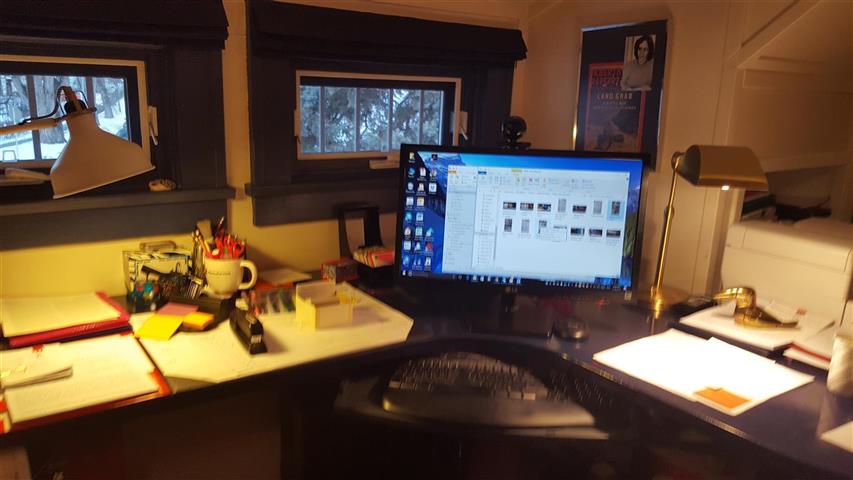 “World conquest is believed in most firmly by those who know it is impossible. This peculiar linking together of opposites—knowledge with ignorance, cynicism with fanaticism—is one of the chief distinguishing marks of Oceanic society.”

And here we are in 2021 with mainstream-media figures reporting ‘mainly peaceful protests’ as their cameras show fires raging and windows smashed behind them; progressive politicians denying they said that as the film shows them saying that; progressives calling for severe retribution when a conservative is accused, then turning a blind eye when it’s one of their own. Progressive math = double standards = doublethink.

The choice between freedom and happiness

“He knew in advance what O’Brien would say. That the Party did not seek power for its own ends, but only for the good of the majority. That it sought power because men in the mass were frail cowardly creatures who could not endure liberty or face the truth, and must be ruled over and systematically deceived by others who were stronger than themselves. That the choice for mankind lay between freedom and happiness, and that, for the great bulk of mankind, happiness was better.”

And in 2021, where do we hear this mantra ‘doing good for others with no thought of power for ourselves’?

Here in River City, that is, Calgary, Alberta, it is Notley and her NDP, Mayor Nenshi and his progressive bullies, the public ‘servants’ at all levels, teachers and their laments about keeping schools closed to protect the students—all harp on and on about helping us as they raise our taxes and add more rules & regulations to the existing mountain of red tape.

Ronald Reagan was absolutely right when he said, “The 10 most frightening words in the English language are, ‘I’m from the government and I’m here to help you.’” 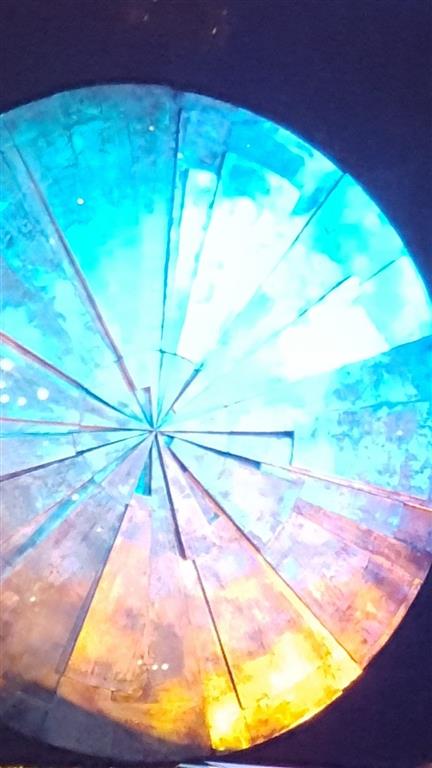 The push for power

The Ministry of Love has its Two Minutes Hate:

“A hideous ecstasy of fear and vindictiveness, a desire to kill, to torture, to smash faces in with a sledge-hammer…And yet the rage that one felt was an abstract, undirected emotion which could be switched from one object to another like the flame of a blowlamp.”

This is the end of propaganda constantly fed to our children, starting in the nursery schools, ramping up in elementary & secondary schools, and reaching its apogee in universities, especially the ‘best’ ones. Everything is the opposite of what it proclaims: when they talk about love, it’s reserved for those who slavishly agree; when they talk about helping you, it’s all about controlling you; when they talk about saving the planet, it’s replacing the worship of a transcendent God based on liturgy & tradition with the worship of Gaia based on the edicts of climate change—Man made in the image of God with nature as his servant replaced with Earth at the centre with man as its unwelcome guest. Sort of back to before Copernicus, eh, in the usual perverted leftist fashion?

But, make no mistake, total power is totalitarian’s ultimate goal. O’Brien spells it out:

“But always—do not forget this, Winston—always there will be the intoxication of power, constantly increasing and constantly growing subtler. Always, at every moment, there will be the thrill of victory, the sensation of trampling on an enemy who is helpless. If you want a picture of the future, imagine a boot stamping on a human face—for ever.”

A chilling image accompanied by today’s sinister echoes of Democrats pushing to limit speech and cancel dissidents. When you think they can’t get any more intolerant, they do, braying for Trump supporters to be banned from public life, for blacks to be sealed in their victimhood, and for immigrants to be condemned to servitude—all camouflaged under the rubric of ‘concern for the body politic’.

“(Winston) had won the victory over himself. He loved Big Brother.”

And we have the triumph of doublespeak with ‘victory’ meaning total defeat. Winston is now just another cog in the Party’s machine. He isn’t even worth a bullet in the back of the head, the favoured method of cowards and totalitarian executioners—see Lenin, see Stalin, see Mao, see Pol Pot. 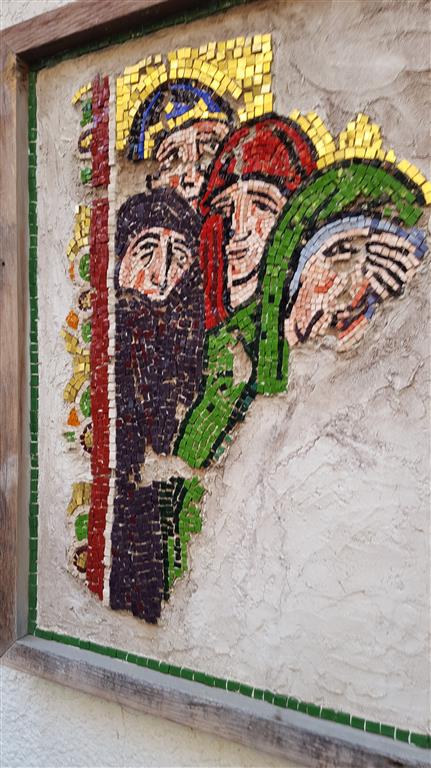 Solzhenitsyn, who lived through the aftermath of the Bolshevik Revolution and its 75 years of totalitarian rule, shows us the path of greatest resistance to the evil of the radical Left. As described by Robert D. Kaplan, Solzhenitsyn grounds freedom & liberty in tradition & order: “Yet as a man of liberty he realizes, as all conservatives do, that without order there is no freedom for any man.” (my emphasis) In contrast, the “polished and oh-so-civilized intelligentsia” never interferes with the mob because they see it through the rose-coloured glasses of fake virtue. “For as it is said, people who have lost faith in God believe in nothing, and they will therefore believe in anything.” (ref 3)

And never be fooled by the carrot of perfection. First, it’s inhuman because we are flawed creatures and can never achieve perfection, and second, it’s a feature of the Left that in their goal for the perfect system or policy, they destroy everything good. For instance, in business one should aim for an 80-85% success rate, a very high aim; 100% is impossible, unprofitable and inhuman. “And the mobs that are the most lethal for civilization are composed of the young.” With age comes a bit of wisdom if only for the fact that in our longer lives we have experienced failures & setbacks—and that few things go according to plan. If we have any humility at all, even the smartest of us recognize our lack of omniscience. Like all viruses, our experience gives us some immunity to believing in ideal solutions.

The 20th century saw the “the ending of the Old World with all its stabilizing traditions, allowing the rise of abstract and utopian movements,” (ref 3) fueled by self-righteousness, the heart of most tyrannies. Which we see in abundance as BLM, Antifa and the socialist young march in our streets convinced theirs is the right way—the only way—as they scream slogans and neglect history.

“Courage is the greatest of all virtues, because if you haven’t courage, you may not have an opportunity to use any of the others,” wrote Samuel Johnson. 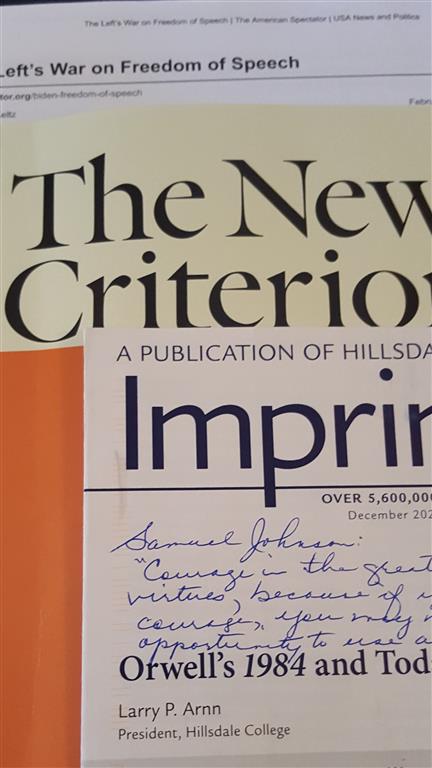