A light went out in the conservative firmament

On January 12th, Roger Scruton died and a light went out in the conservative firmament—a light sorely needed in this era of oikophobia in the West. 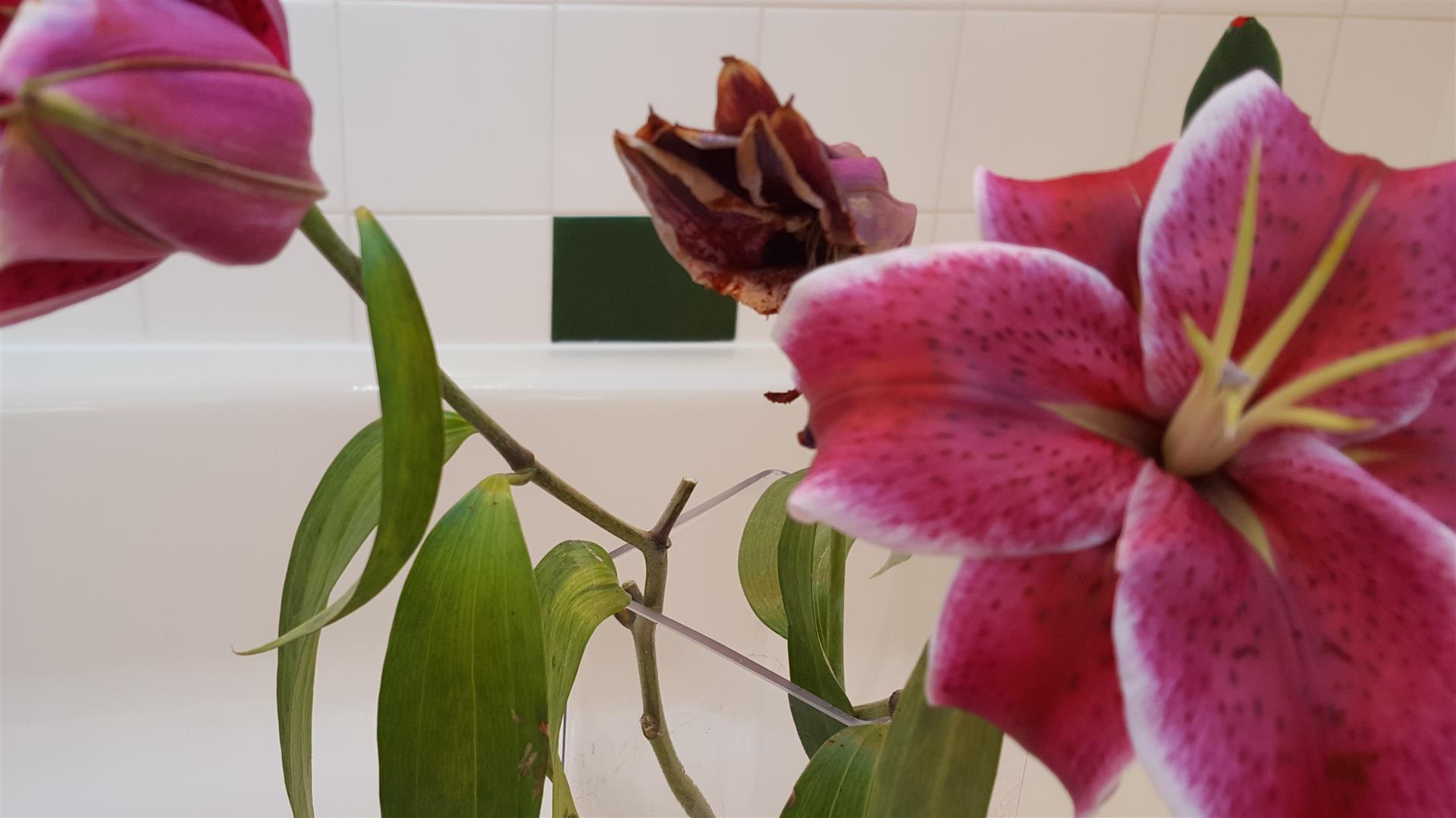 Scruton identified the enemy, the privileged peoples led by academia, and gave a name to their obsession, oikophobia – the hatred of one’s own home. In his book England and the Need for Nations, Scruton describes oikiphobia as “the felt need to denigrate the customs, cultures, and institutions that are identifiably ours”, a need flagrantly flaunted by these elites. Their relentless drive to replace xenophobia, the hatred of foreigners, with this hatred of Western civilization has permeated education from nursery school to postgraduate studies. Our children have been brainwashed into social justice warriors with the goal to tear down capitalism & democracy and replace it with collectivism & communism. And the Antifa thugs personify the-ends-justify-the means cohort of these social-justice warriors by trying to shut down any deviation from this hard-left gospel.

Conservative values underpin Western civilization. Scruton defended these values—family, honour, integrity, community, private property, freedom of speech, freedom of religion—against the ‘anywhere’ world of postmodern relativism and collectivism. He was a believer in truth, NOT my truth; in fact according to evidence, NOT my fact according to my feelings; in mathematics according to the numbers, NOT mathematics according to my ethnic preferences. He believed in something beyond oneself in contrast to the me-first-always, atheistic world of the progressives. 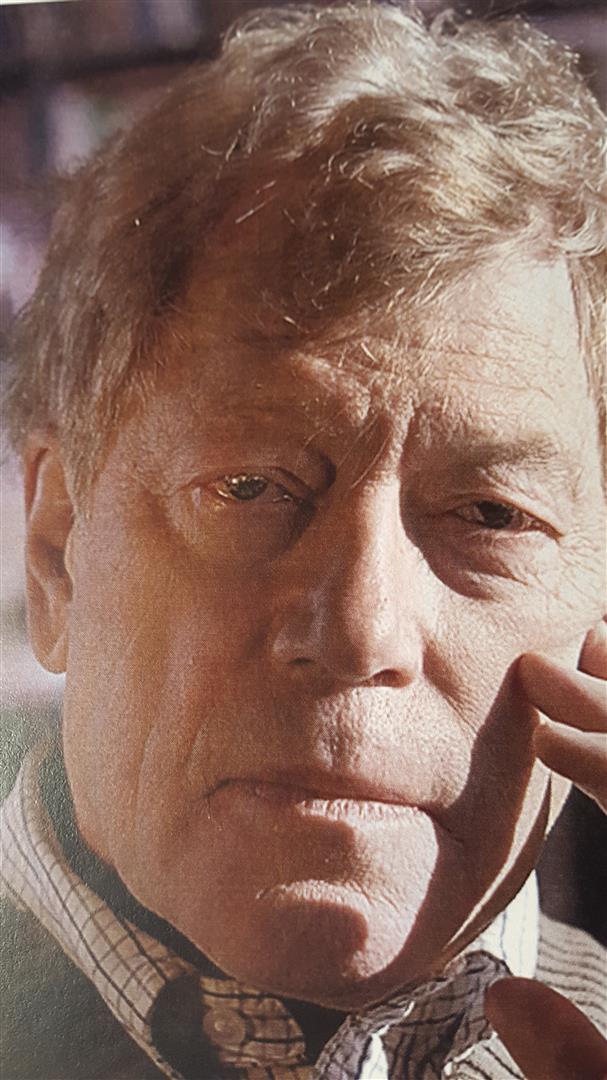 As Alexis de Tocqueville wrote in Democracy in America, building a liberal world order begins in our immediate society—in family, in civic and religious associations—not organized and ordered from above as the left pushes for. Joshua Mitchell writes, “It is in face-to-face relations that we begin to build our world. Higher levels of organization supplement those face-to-face relations, but they cannot substitute for them without cost.” (“Citizens Adrift”, City Journal, Autumn 2019) And the cost will be weaker nations and citizens while national elites in the name of globalization will become more and more powerful.

Daniel J. Mahoney in a review of Scruton’s book Souls in the Twilight: Stories of Loss in The New Criterion, May 2019, writes, “We must be grateful to Roger Scruton for continuing his eloquent and graceful explorations of what it means to be a human in search of love, truth, meaning, and a sense of home… Scruton’s multifaceted exploration of what it means to be a relational and responsible person is one of the great philosophical and literary projects of our time.” Alas, his project has ended, but our exploration must go on. Supported by Burke’s “People will not look forward to posterity who never look backward to their ancestors”, we conservatives must continue to use his past light—shining from some 50 books on philosophy, art, architecture, politics and the spiritual predicament of modern man—to illuminate our future.

Perfect examples of the Left’s quest to destroy liberal democracy

Scruton, the ‘somewhere’ man, was a direct threat to the ‘anywheres’ trying their damnedest to replace our liberal democracies with a feudal society with them as leaders and the rest of us as serfs. So they tried their damnedest to shut him down. A perfect example of this leftist ‘shut down any deviation from this hard-left gospel’ is when one hotshot New Statesman interviewer twisted his words and got him expelled from the Building Better Building Beautiful Commission in the UK; fortunately, it took only three months for a ray of light to expose the interviewer’s lies & manipulations before Sir Roger was reinstated to this voluntary position. Again, it underlines that for the left, it’s all about power with money in a supporting role.

A musical… Another perfect example of this hard-left gospel is the latest production of Oklahoma! (Circle in the Square, New York City, Fall 2019). The producers take Rodgers & Hammerstein’s exuberant celebration of America, their “the land we belong to is grand”, and stand it on its head. Jud becomes the symbol for all of the Left’s outsiders, racial and sexual, and replaces the sunny hero with a sullen antihero. And the critics raved. And Kyle Smith eviscerates the critics, “It is a decadent American culture that, in 2019, aches for reasons to hate itself and scrabbles desperately back in time looking for previous works to wield in attacks on the legitimacy of the American project.” (“Not OK”, The New Criterion, November 2019)

…and a book. Not to be outdone, the perfect example from the Canadian mouse next door comes from our reigning queen of literature, Margaret Atwood. She locates The Handmaid’s Tale in the US where women are free to choose how we wish to live, when she had a cornucopia of current female hellholes where it belongs. Or she could have located her dystopia in an imaginary place to authenticate her fantasy. But that would have taken courage and the left lacks that vital characteristic.

The real Gileads of the world where women are crushed, gagged and exploited are located in Syria & Iraq where ISIS held sway in the past decade; in Afghanistan where the Taliban like their women covered and imprisoned in the home; in Nigeria where Boko Haram kidnap and rape young girls. Even in Canada, the UK, Sweden, and Germany, to name a few, our left-dominated governments bow to multiculturalism and grant immunity to female-subjugation practices. 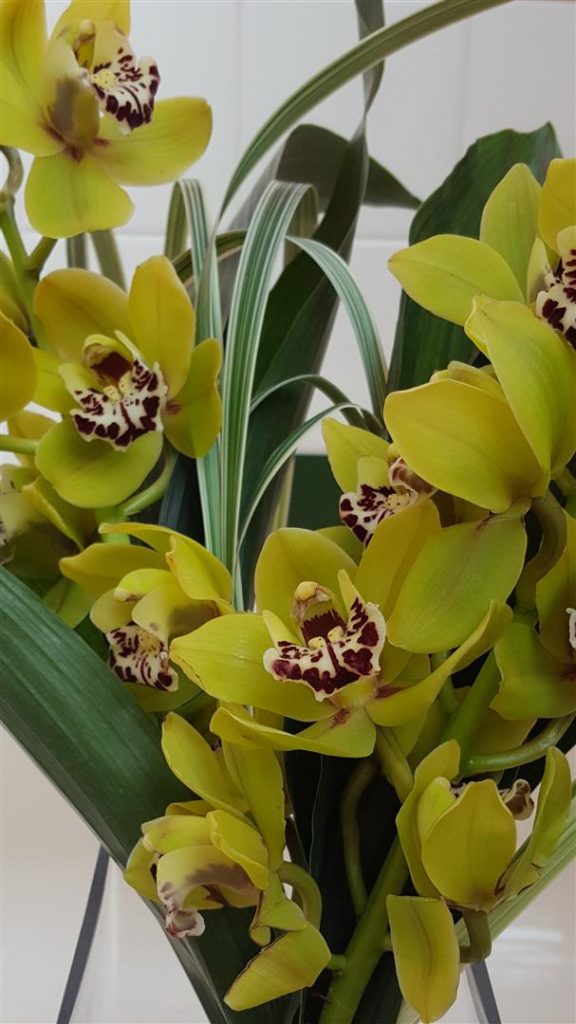 But the place where this is tolerated the least is in the US of A. Sadly, Atwood let her leftist mindset and kneejerk anti-Americanism trump her imagination and literary talent. Now, her handmaids are seen at every protest, all dressed up and screaming about the petty injustices in their privileged lives. In protest, I stopped reading Atwood. 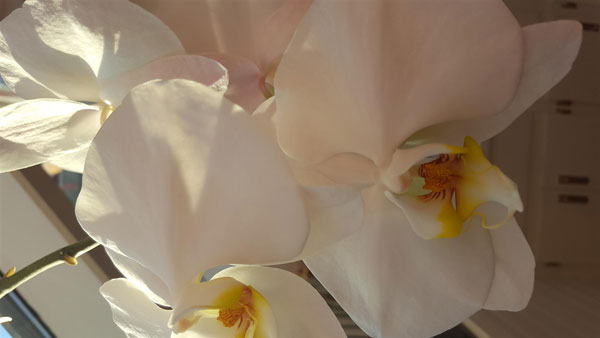 Brightly colored fruit and paper umbrellas. And then we have the perfect—and hilarious—description of ‘post-colonial theory’, another name for the academic disease of oikophobia, by James Hankins, “It blends its cocktail of theory from writers in the 1930s such as Antonio Gramsci, Mao Zedong, and the sesquipedalian sages of the Frankfort School, then decorates it with brightly colored fruit and paper umbrellas supplied by the cultural Marxists of the 1960s.”*

All the usual tyrants. The same cast of characters—Gramsci, Mao, Frankfurt School, Marxists—appear over & over again in their relentless drive to transform our capitalistic free world into their socialistic utopia, personified by the hellholes of Lenin & Stalin’s USSR, Mao’s China, Chavez & Madura’s Venezuela, in short, as Micawber would say, everywhere the self-defined best & brightest try to impose their order on the people. (*“Thinking about the Ottoman Threat”, The New Criterion, November 2019)

True virtue. Unlike the virtue-signaling Left, Scruton was virtuous. When awarding him the Commander’s Cross with the Star of the Order of Merit of Hungary, Prime Minister Viktor Orban noted that, while the USSR existed, Sir Roger “wasn’t just opposed to communism philosophically, he was an ardent and active ally to anticommunist forces in Central and Eastern Europe. A doer, not a poseur in a privileged pad.

Theodore Dalrymple in City Journal wrote about Scruton’s Damascene moment on the path to conservative philosophy. It happened in Paris in 1968 as he stood at his hotel room window and watched the students riot on the streets below. He saw this as “the willful destruction of a beautiful civilization by the spoiled beneficiaries of that very civilization”. Creation takes time and effort; destruction is swift and easy. But the students cavorted down “the primrose path to perdition” and lauded themselves for being brave, while the adults, desperately wanting to be cool, praised them for their destruction.

Dalrymple chose Dr. Johnson’s epitaph for Oliver Goldsmith as a fitting tribute to Scruton’s writing skills: “He left hardly any style of writing untouched, and touched nothing that he did not adorn.” But Dalrymple saved his greatest tribute for Scruton’s emphasis on gratitude based on five lessons: 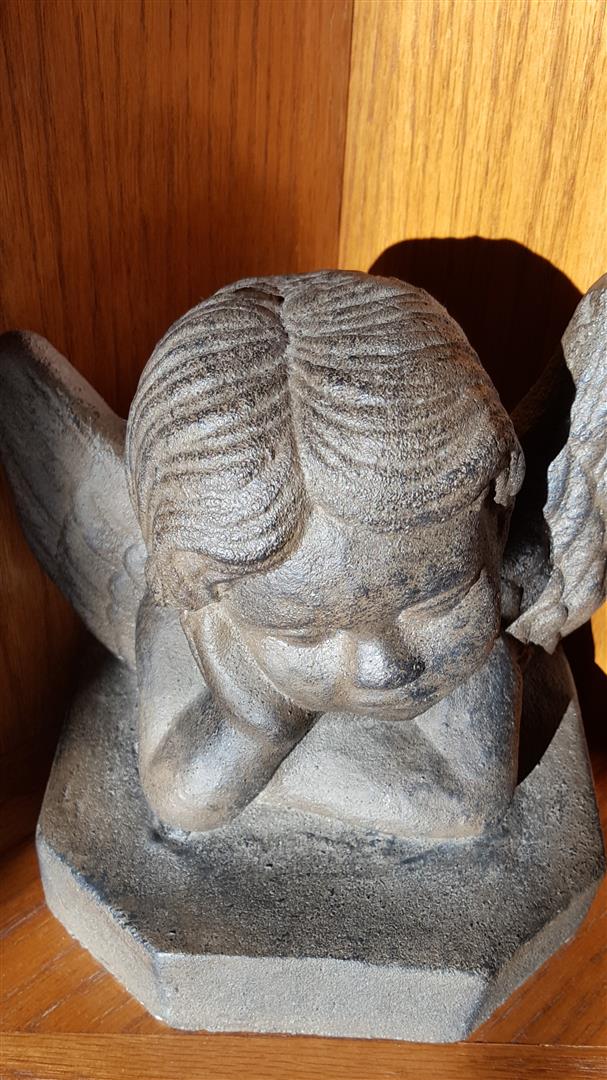 Barbara Kay in Quillette wrote that Scruton’s book Gentle Regrets “described the entire trajectory of his life as a constant movement toward ‘that impossible thing: an original path to conformity.’” This rings so true to me, his twin in age, as one whose high-school yearbook’s label was “She likes to be different in every way!” From that youthful rebellious shout, the years did not diminish my passion but my increasing maturity and knowledge moved me toward the ‘conformity’ that separates values from trends, integrity from popularity, and truth from opinion. Trying to be good in the complexity of human life never ends and is characterized by stumbles, big & small, along the way. Counting my blessings—in other words, gratitude—helped me along the way. And thus, I became conservative.

I end my lament for Scruton with Boris Johnson’s goodbye: “RIP, Sir Roger Scruton. We have lost the greatest modern conservative thinker who had the guts to say what he thought and said it beautifully.” And I am grateful that Johnson and other lights in our conservative firmament are still brightly burning.