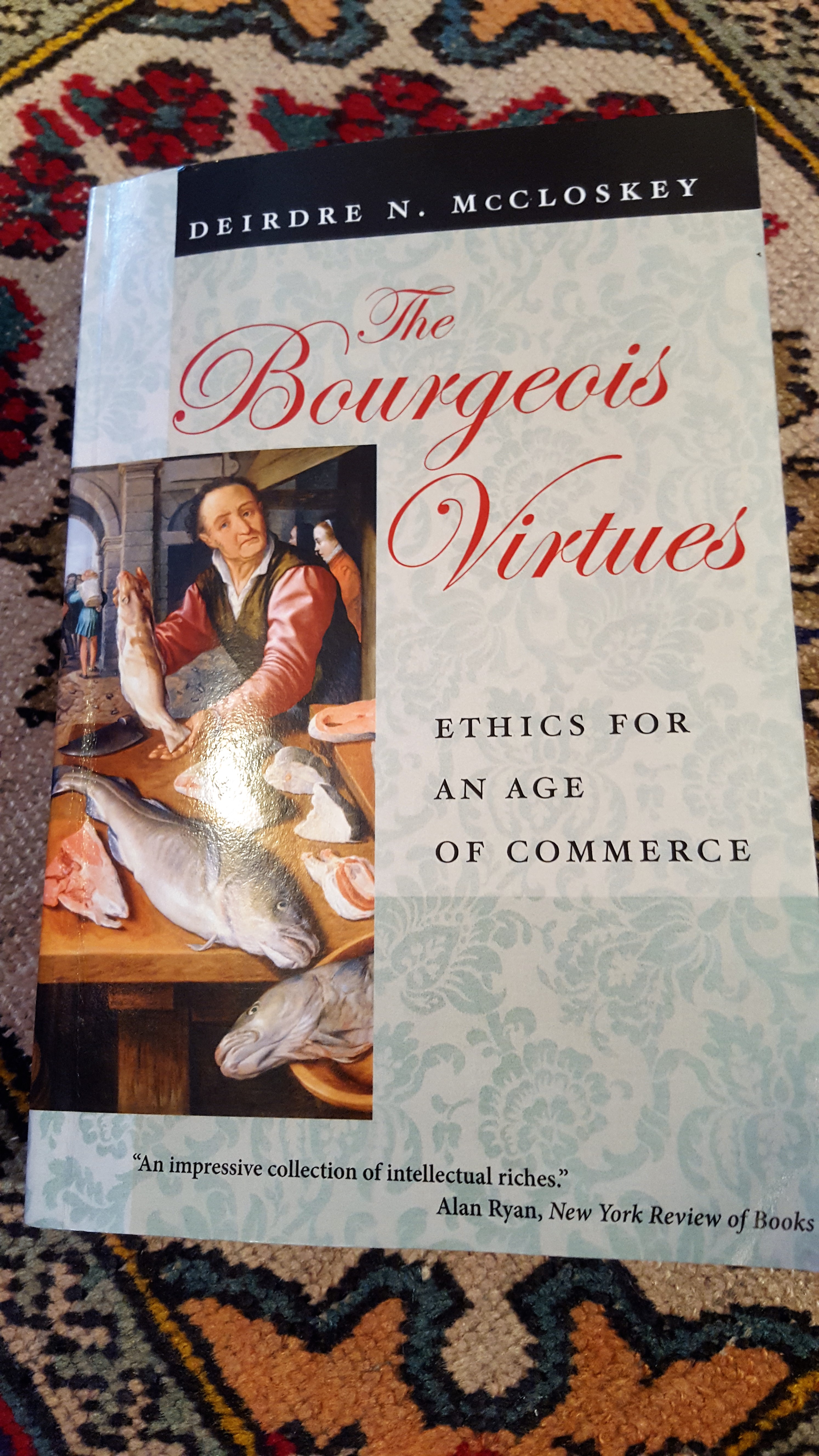 Not perfect, but good 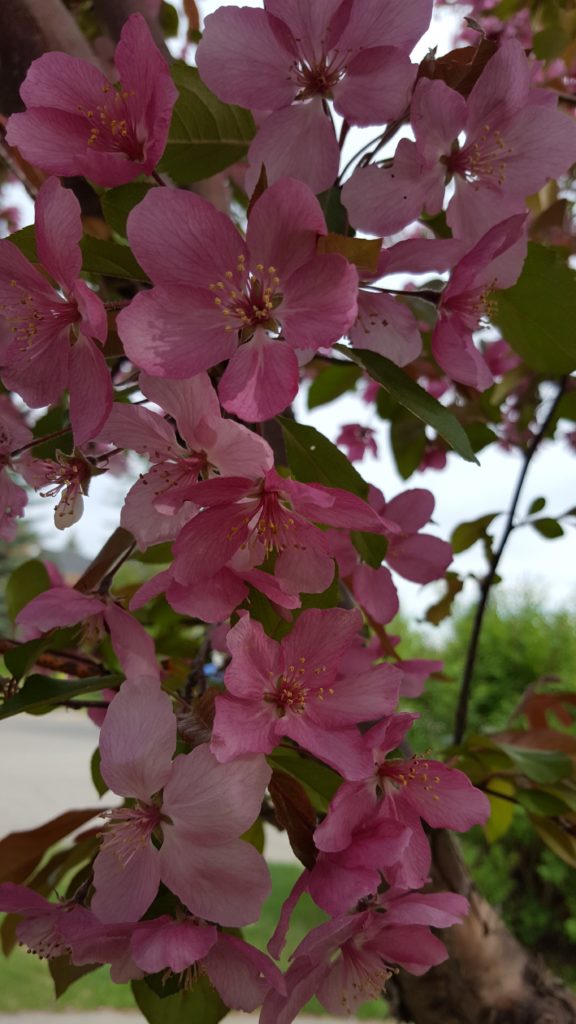 “In a fallen world the bourgeois life is not perfect. But it’s better than any available alternative.”

So begins Deidre N. McCloskey in Bourgeois Virtues in her defence of the middle class—a class that the intelligentsia praised as it birthed in the 18th century, then turned against in mid-19th century.The first group included Montesquieu, Voltaire, Hume and Smith, and the second group was led by—quelle surprise—Karl Marx.

Since then, the prevailing wisdom of the intelligentsia is contempt for the bourgeoisie. To be an accepted member of this group, one must admire the aristocracy and pity the poor, but despise the vast middle class that liberal democracies engendered and rest upon.

Their dislike—often outright hatred—is based on a distain for commerce: The aristocracy were above the business of making a living, living off the labour of others; the poor were exploited by business, enriching the middle class. But contrary to their portrayal of commerce as unnatural, “Commerce is not some evil product of recent manufacture. Commercial behavior is one of the world’s oldest professions. … We have been and can be virtuous and commercial, liberal and capitalist, democratic and rich, all these,” McCloskey writes.

Michael Novak, the American philosopher, adds his praise of commerce, countering his Catholic brethren’s nostalgia for a bucolic, precapitalism world that never existed. “Commerce requires attention to small losses and small gains; teaches care, discipline, frugality, clear accounting, providential forethought, and respect for regular reckonings; instructs in courtesy; softens the barbaric instincts and demands attention to manners; teaches fidelity to contracts, honesty in fair dealings, and concern for one’s moral reputation.” He adds, “…these qualities are, of course, ridiculed by artist and aristocrats, the passionate and the wild at heart.”

The artist and aristocrats, the passionate and the wild at heart—all these—live off the commerce of the bourgeoisie. (A little like artsy Quebec living off commercial Alberta, eh?)

Capitalism—private property, free labour without central planning, rule of law, ethical consensus—is true equality because it’s based on freedom and the opportunity to pursue happiness as the individual sees fit. It leaves no class or race or gender behind. Liberal capitalism underpins the social and humanitarian forces that promote environmental sustainability and rescue whole populations from natural disasters.

As Montesquieu noted, the state of nature produces timid people, not bold, because they are driven by necessity. The economic growth produced by capitalism, on the other hand, has domesticated the world in a scarce 200 years, lifting vast numbers of people out of poverty and transforming life into joy from the short, brutal existence it had been since the dawn of history.

Contrary to the academy and mainstream media, far from corrupting our souls, capitalism has improved them. It has allowed people to pursue their purposes and dreams. Its bourgeois virtues have civilized the world, making the urban middle class—the bourgeoisie—less materialistic, less violent, less superficial than the rural poor.

“…the free market is the best means we have discovered for alleviating poverty” and “for creating a human environment of independence, dignity and creativity,” Jonathan Sacks, chief rabbi of Britain, affirms. This is the lived experience of ordinary people in capitalistic liberal democracies. 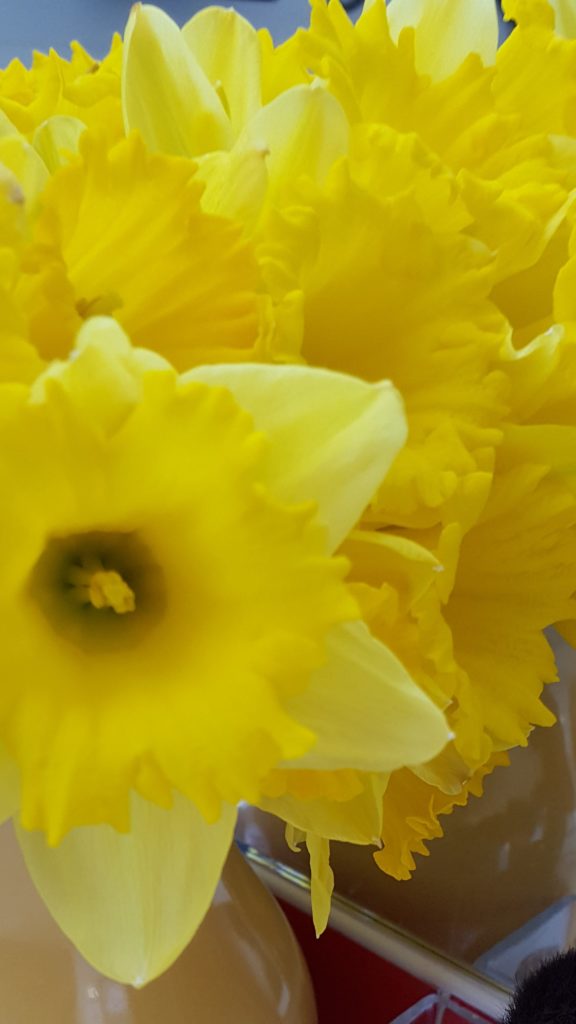 But from the comfort of their couches in town, bien pensants have romanticized rural poverty, gushing praise of the pastoral and pouring scorn on the urban. Not one of them ever worked the landor made their daily bread—literally and figuratively—by physical labour; they live in cities and earn their living by mental labour, smugly pretending to envy the simple, rural folk.

It is human freedom that gives us the space and opportunity to prosper, and it is the state that presents an ongoing threat to that freedom. It was communism, the all-encompassing state, that yielded “a reign of unrestrained personal interests… (which) corrupted political institutions…ravaged the environment, the economy, and human souls,” Tzvetan Todorov, the Bulgarian-French critic, lamented. As the modern state pushes to encroach upon our freedom, we must push back to preserve our bourgeois merchant class and soundly reject the serfdom inherent in the baubles offered by the socialists—in Canada, the NDP and the Liberals.

And this vision is uniquely Western: “to create a world in which ‘useful’ knowledge was indeed used with an aggressiveness and a single-mindedness that no other society had experienced before,” Joel Mokyr argued in The Gifts of Athena (2002). This vision is predicated on competition breeding freedom and change—and the creativityand invention that flow from that.

The bourgeoisie is inherently egalitarian, opening up the marketplace to all regardless of race, creed or gender. And these proposals to achieve equality among citizens have actually worked over the 200 years since Adam Smith wrote The Wealth of Nations. In contrast, is spite of equality being its central theme, socialism has failed and continues to fail to realize this state of affairs no matter how much it taxes the rich and piles up government control over every aspect of citizens’ personal and corporate lives. Not only has it not led to equality, in its purest form—Russia and China being leaders in this depravity—it has led to the starvation and slaughter of millions of people in the pursuit of its socialist city on the hill.

But no amount of failure can dissuade the intelligentsia that socialism doesn’t work. Since Rousseau polluted the wells of Western thought in the 18th century with his glorification of the ‘natural’ over the ‘civilized’ man and kicked off the Romantic Movement, wave after wave of the academy has spread the disease to our vulnerable young. Today, we have “millennial collectivists”, raised in the affluence of the bourgeois West, opposing the very mechanisms that have created the most egalitarian societies in human history, and singing the praises of Lenin, Mao and Che Guevara. And they stubbornly cling to their ignorance of the historical facts of the evil these socialist giants have wreaked on their populations—and shut their ears to the witnesses of those regimes who tell their stories of the horror it is to live in a socialist paradise. 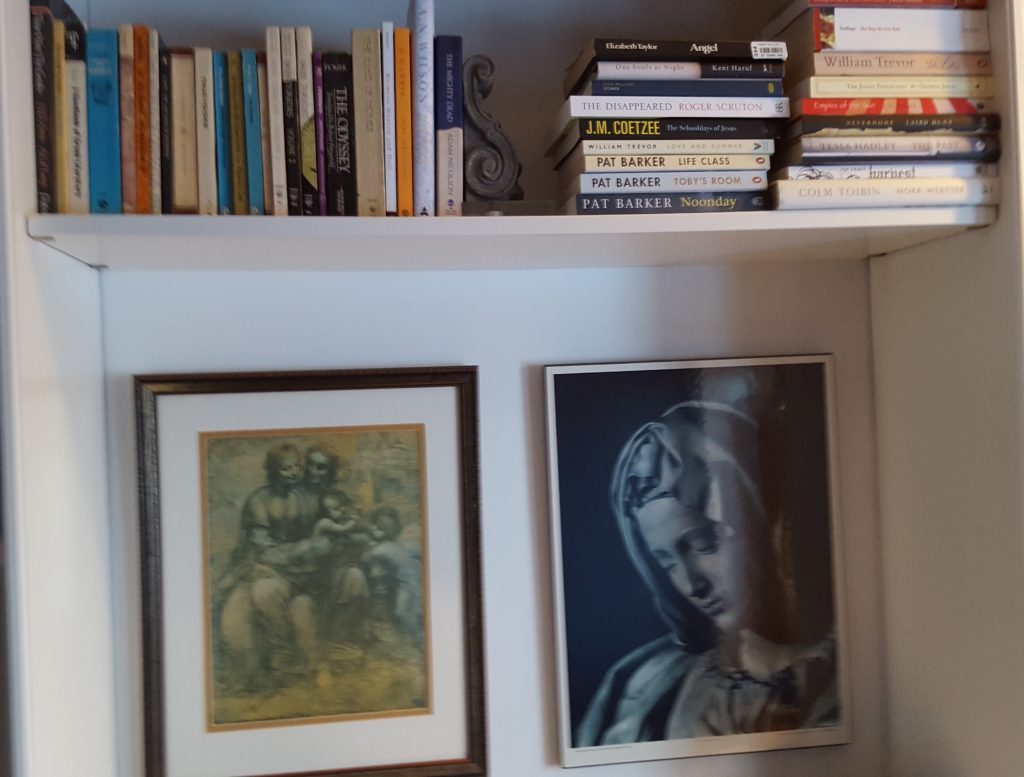 No class in history has been heaped with abuse as the Western bourgeoisie has; in historical fact, the middle class has never committed monstrous crimes against humanity. No class in history has been glorified with praise as the communists have; in historical fact, crimes against humanity have been the modus operandi of communism and its infamous leaders—Stalin, Mao, Pol Pot, Castro, to name a few of the monsters.

It is these same bien pensants who praise the rural and the natural who are embedded in city life and have no idea what farmers actually do to make a living. And it never seems to penetrate their deep thoughts thatmost of the rural young escape the claustrophobia of rural life the first chance they get; I am one who escaped. The city beckons with opportunity in work and pleasure, companionship and anonymity. It’s wonderful to have a wide variety of friends, and it’s just as wonderful to walk unknown among the crowd on busy city sidewalks. Cities offer that; villages don’t.

The seven virtues upon which the Western world was built—hope, faith, love, justice, courage, temperance and prudence—are losing their power. Adam Smith got it right: You can’t run a family or a community or a capitalist economy on temperance and prudence alone; you also need hope, faith, love, justice and courage to flourish personally and corporately. But these classic virtues are being scorned, replaced by despair, atheism, hate, victimhood, cowardice, immodesty and profligacy. “We must picture Hell,” writes C.S. Lewis, “as a state in which everyone is perpetually concerned about his own dignity and advancement,…where everyone lives the deadly serious passions of envy, self-importance, and resentment.” Sound familiar?

And we are doing it to ourselves. As Jonah Goldberg brilliantly chronicles in Suicide of the West, we are throwing away the Miracle of the West—with many theories of why it happened, but no overarching agreement of why it happened—because of human nature itself. “The story of Western civilization, and really civilization itself, is the story of productively sublimating human nature.” The cult of all things natural that is ascendant at the moment is perversely wrong: Let humans return to nature, and we have lord of the flies where tribalism reigns supreme.

Goldberg goes on, “Capitalism is unnatural. Democracy is unnatural. Human rights are unnatural.” It is not self-evident that God endowed humans with unalienable rights, so the American Founders leap of faith is awe-inspiring: “We hold these Truths to be self-evident, that all Men are created equal, that they are endowed by the Creator with unalienable Rights, that among these are Life, Liberty, and the Pursuit of Happiness…”

And we are killing the Miracle. Giant swaths of the West—the academy, mainstream media, Hollywood celebrities and coddled millennials—are attacking our liberal democracies: God is being replaced by government; family, by the tribe; gratitude, by entitlement; admiration, by envy. They are taking us back to the Hobbesian past of human life as “solitary, poor, nasty, brutish and short”.

But we conservatives must continue the conversation of Western civilization in spite of the wave upon wave of socialist chatter from our academies and media trying to drown our voices. We must keep making the case for liberal democracy and capitalism, with energy, style and good humour. That is our task, and the following books will provide sustenance in pursuit of it: