I read the review in TLS—a magazine that, while dominated by lefties as all literary, academic and cultural outlets are today, publishes some detailed and thought-provoking reviews not drowning in the progressive point of view—so I put it on my Christmas book list. A mistake, again. I should have known to avoid this author at mention of her TED talk—talks that skew heavily toward the progressive—and at Oxford University being described as a place where “their Muslim identity is regarded with suspicion and paranoia”. The latter is beyond stupid in today’s academia where the only religion this applies to is Christianity. 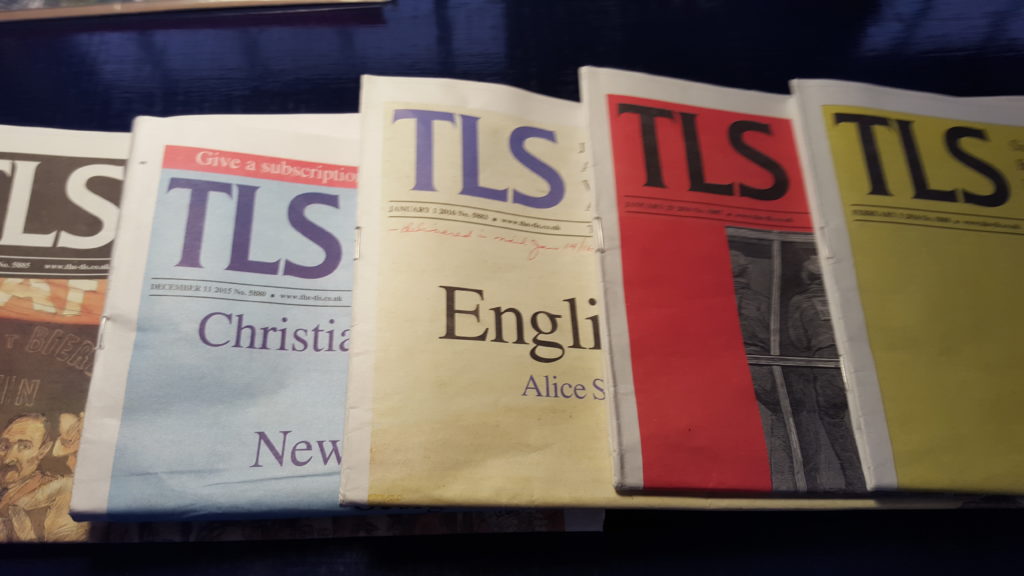 About one woman, not three

But the reviewer’s claim to depict three young women’s “struggle with the clash between secularism and orthodoxy in their own lives” promised a glimpse of Islam through the eyes of Muslims: Peri, the confused; Mona, the believer; and Shirin, the sinner (as labeled by Shirin). That’s a lie because the story is about Peri, with Mona and Shirin stereotypes portraying the saint and the sinner. And Peri is rather boring: She goes to Oxford, she falls in love with a professor, she bungles a suicide, she returns to Turkey. And why Three Daughters of Eve? It has nothing to do with Eve, the first woman, so why name her? The novel is unsatisfying on so many levels, it’s a testament to my discipline that I finished reading the damn thing.

A good story puts the reader firmly on the side of the protagonist. Try as I might, I couldn’t warm to Peri, who never really did anything—in her childhood or at Oxford—that was beyond mildly interesting.

Then we get to her depiction of a dinner party at a rich businessman’s seaside mansion in Turkey, and she reveals her stereotypical musings about rich people and capitalism. “Peri looked around. These were God-fearing, husband-fearing, divorce-fearing, poverty-fearing, terrorism-fearing, crowd-fearing, disgrace-fearing, madness-fearing women, whose houses were immaculately clean, whose minds were clear about what they expected from the future.”

Wow! How’s that for knowing exactly what other people think and want? And remember, Peri is this perceptive human being who thinks too much. 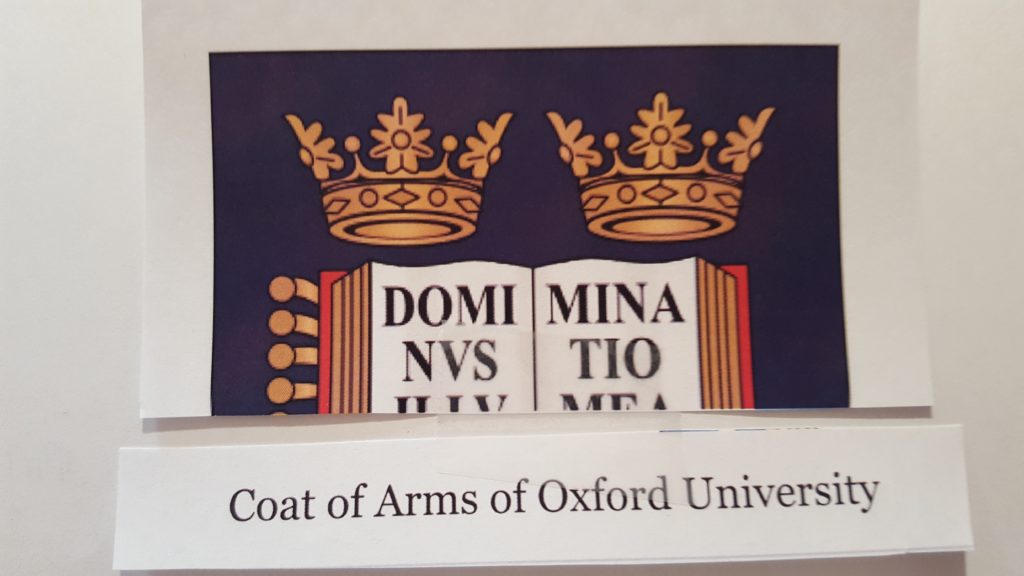 University days. Back to her university days—the story goes back and forth between her time at Oxford and the present time of a dinner party in Istanbul—Peri and Mona have a

conversation that promised a bit of depth, but then Peri puts her childish spin on it: “How could Peri trust a system in which bees were destined to die no sooner than they fell in love? And if this were the divine order that people raved about, how could they call it just and holy?” First, she anthropomorphizes bees like a silly child; then she characterizes thinkers and writers throughout the ages who have agonized about God, about good and evil as ‘raving’, proving she’s still just a silly child.

The dinner party. Back to the dinner party. “The businessman nodded heartily. That only proves my theory: capitalism is the only cure to our problems. The antidote to those jihadi freaks is the free market. If only capitalism could run its course without intervention, it’d win over even the most resolute minds.” The author is positively shrieking her disdain for capitalism by her choice of defender—a man, a man with no name, a rich man, a businessman. Value-signaling at its most blatant—disgusting!

University days. Back to Oxford. Peri falls in love with her professor. “Azur’s universe was outside the rigid dichotomies of good and evil, God and Sheitan, light and dark, superstition and reason, theism and atheism.” Pretty standard stuff between a confused young woman and a handsome prof, “Although his crisp white shirt was immaculately ironed, his tie was undone, as if he had been too bored to knot it, and his hair was a ruffled mess.” And he was “tall and slender” to boot. Oy, vey! 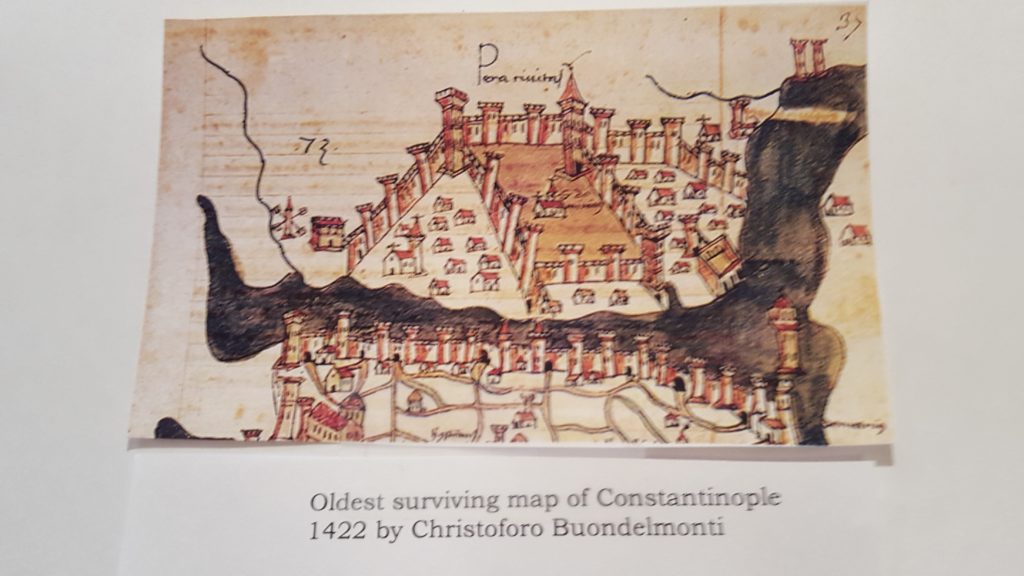 The dinner party. Back to the dinner party. Why she’s at this party is a puzzling because she really seems to hate, or at dislike, everyone and everything. Because of the traumatic incident on the way to the party, Peri decides to phone Shirin whom she hasn’t spoken to since she left Oxford

15 years ago without graduating. When asked why she lost interest in academia, “‘One changes,’ said Peri. ‘I’m a mother, a wife…A housewife, a charity trustee! I throw parties for my husband’s boss—exactly the kind of woman I always dreaded becoming. A modern version of my mother. And you know what? I like it—most of the time.’” Still mouthing liberal platitudes, still apologizing for living like she does, still wishy-washy. Her acceptance to Oxford must have resulted from her adherence to the progressive line because it certainly couldn’t have come from her rigorous thought.

And there you have it: A forgettable young woman who agonizes over everything, falls in love with her professor, takes too many pills when she finds out he doesn’t love her, quits university and returns to Istanbul where she marries, has kids and lives an upper middle class life while despising both the women and men in her circle. Even the denouement is wishy-washy: “The shape of life was a circle, and every point on that circle was an equal distance from the centre—whether one called that God or something else.”

Banal, banal, banal. And the reader doesn’t even find out what happens to the dinner party guests after terrorists/thugs break in to the businessman’s mansion on the sea. Her conversation with Azur while holed up in a closet is oh, so much more important. And just in case the reader hasn’t got the message, a few pages before the end is a description of ‘a monster’, clearly modeled on Geert Wilders, speaking at an Oxford event. The regular mob there to protest his right to speak is described as having “feelings of anger, distain and disbelief”, but the few who might support the speaker are described as doing so with “smug satisfaction that someone was finally saying aloud what they had been thinking”. Lordy, lordy, it’s been a long time since conservatives of any degree have had the luxury of being smug—especially on a campus, especially amidst social justice warriors who believe in free speech as long as you parrot progressive platitudes.

Naturally, Elif Shafak is “an acclaimed author”, “an advocate for women’s and LGBT rights and freedom of speech” and “the most widely read female writer in Turkey”. But she does all this from the safety of her home in London, not in Turkey where all these causes desperately need advocates. Ho hum, even her story is tedious.