The state of the language

“When I use a word,” Humpty Dumpty said, in a rather scornful tone, “it means just what I choose it to mean—neither more nor less.”

– Through the Looking Glass by Lewis Carroll 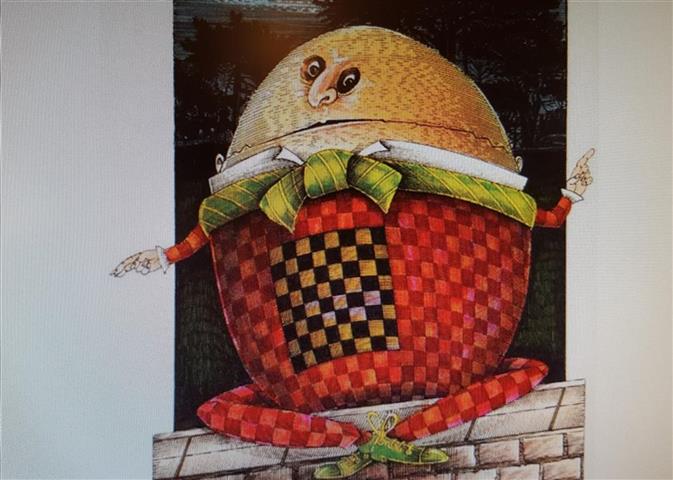 by John Vernon Lord in Alice in Wonderland

And away the Democrats go, with Pelosi leading the pack in her ‘insurrection’ enquiry, an insurrection like none other with the participants carrying banners & placards, but no guns; with the only one murdered being a participant, Ashli Babbit, killed by a policeman (who is protected, not prosecuted); with congresswoman AOC fearing for her life in the absence of any American citizen participating in the protest anywhere near her. But Pelosi, Red Queen that she is, and her gang insist ‘insurrection’ means what they choose it to mean, and the mainstream media parrot it far and wide. And if you question the use of the word for the January 6th event, Big Tech will cancel you for sharing false information.

…and the Canadian Green (formerly)

I suppose we should be grateful that they’re still at the stage of perverting the meaning of the word, and they haven’t yet moved on to the final stage of canceling it altogether. Like our very own Jenica Atwin, lately of the Green Party and now financially ensconced with Trudeau’s Liberals; she left because her support of the Hamas terrorists’ attack against Israel wasn’t the official Green policy. (Apparently, Trudeau sees nothing wrong in that stance, which I truly hope every Jew remembers in Trudeau’s vainglorious attempt to win a majority this fall.) Fawned on by CBC et al, Atwin, from her political puddle in New Brunswick, has demanded of the global English-speaking ocean that offensive words like “tribal should be rooted out and discontinued” from use. The hubris of it is stunning! But because she doesn’t know what hubris means, it doesn’t apply to her—see Humpty Dumpty above. 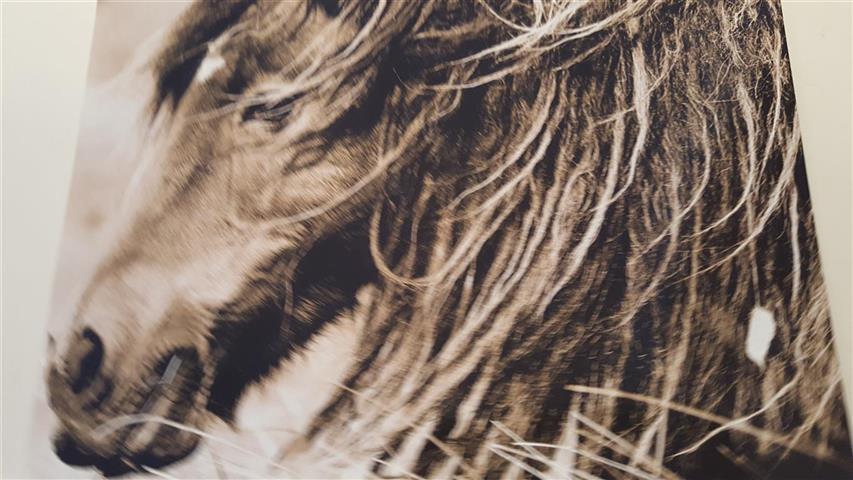 It warms the cockles of my Canadian heart that we lead our American cousins in something, eh? (Jenica would probably take this as a compliment, not having a clue what satire is.)

And the misuse our marvelous English language marches on relentlessly: 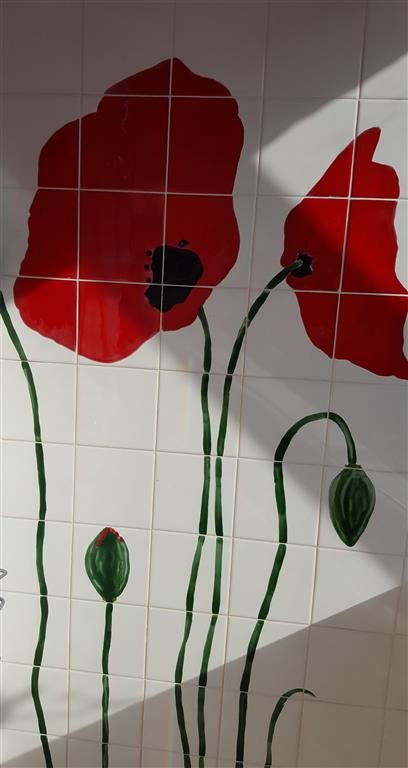 • Calling pregnant women ‘pregnant people’ and mothers ‘birthing people’, erasing women from the human family while being cheered on by the radical feminists

• Calling corporations by their initials instead of by their former names that described the company’s business, e.g., West Canadian Digital replaced by WCD, or even more perniciously by an invented word meaning nothing, e.g., ‘Encana’, a Canadian energy company, replaced by ‘Ovintiv’—one of the ugliest group of letters to emerge in our brave new world!

The drive for power

When you think they can’t get any more insane, the Left always proves sane people wrong. The one word the Left deeply understands is power, “the power to stop up your mouth and change the way you think and speak”. (“Orwellian Word Games” by Seth Barron, City Journal, February 19, 2020) And words are powerful. The Left pretend to be horrified by Orwell’s dystopias in Animal Farm and 1984, as they try their very best to impose Newspeak as the lingua franca of our Western democracies to create those very dystopias. They give new meaning to Mary McCarthy’s judgement of Lillian Hellman, “…that every word she writes is a lie, including ‘and’ and ‘the’.”

As in so many instances when language takes the stage, Shakespeare says it best. In Troilus and Cressida, Troilus has a nightmare vision in which language dissolves into ‘words, words, mere words’. If that world were to materialize, he thinks, then,

“right and wrong
Between whose endless jar justice resides,
Should lose their names and so should justice too.
Then everything includes itself in power…”

From attempts to abolish to accusations of elitism

When abolition doesn’t work, the tactic morphs into denigrating the need for proper grammar and spelling. Claiming education in grammar and spelling is unnecessary because nobody cares, leftists chase their tails in ignoring that the people who are apathetic toward grammar and don’t know how to spell correctly have never been taught it. But even worse in leftists’ minds is that proper grammar and spelling are elitist. When proper grammar & correct spelling are the standard, correcting them suggests the student is flawed, “an idea progressives like to keep out of the classroom. (We see such a mindset today in colleges that don’t give their students grades, for example.)” (“No, Insisting on Proper English Grammar and Spelling Is Not ‘Elitist’ ”, Philip H. DeVoe, National Review, September 1, 2017). The bigotry of low expectations is on flagrant display, but progressives think the very people they claim to be championing are too stupid to recognize this bigotry.

The tree of leftist hysteria over proper grammar and spelling has produced hanging fruit for cartoonists. And they have exploited it, giving reasonable citizens the gift of laughter—and the leftists apoplexy. 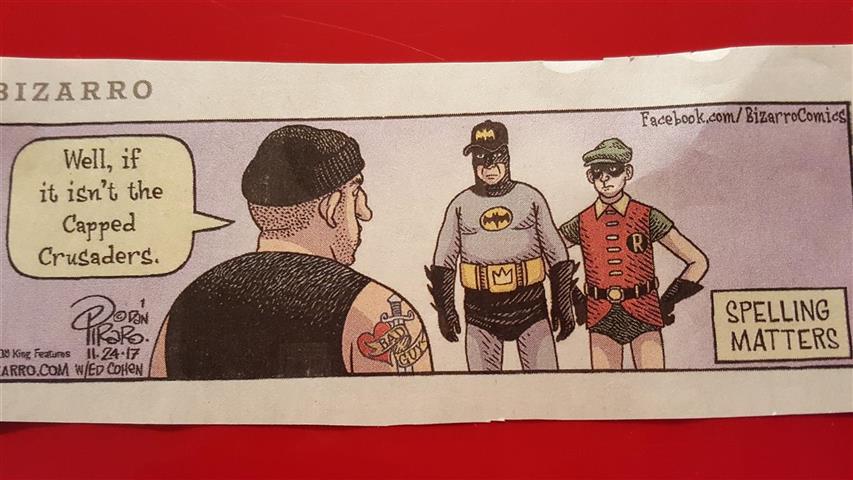 In 2019, the Merriam-Webster dictionaries named ‘they’ as the word of the year, that is, the new sense of ‘they’ as a singular pronoun. 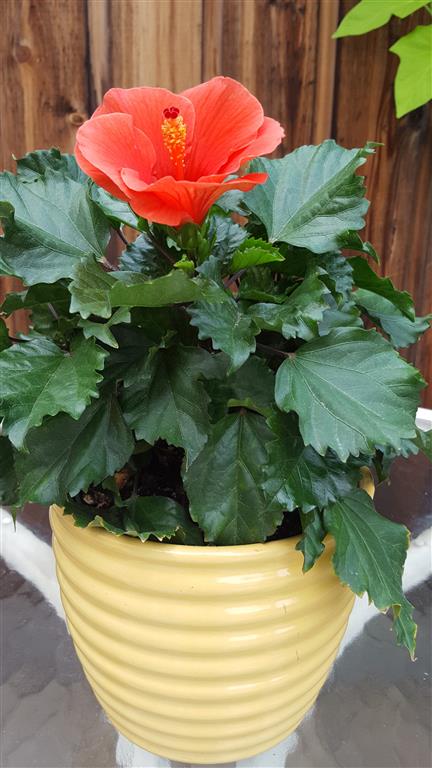 The lack of a third-person common-gender pronoun was the first line of attack. In proper usage BF3 (before the third wave of feminism in the late 20th century), ‘everyone’ took a singular pronoun, e.g., ‘Everyone can think for himself’, with the masculine including everyone.

Feminists raised hell, demanding that women were subordinated in that usage and advocated the plural ‘themselves’ as a solution; or avoiding the singular and substituting the plural whenever possible.

Then the identity crowd, with its ever-increasing genders, raised hell, demanding that every person can choose his, her, cis, xe, their own pronoun—and ‘they’ became a popular choice in this tiny segment of the population. The tyranny of the minority is on flagrant display, supported by the overwhelmingly leftist elites in government, academia and the mainstream media.

—except for Jordan Peterson and the silent majority who continue to use he, she/him, her for singular persons and ‘they’ for two of more people. Vive la différence!

The English we use reflects who we are

On some level, everyone knows this in the teeth of the so-called social-justice warriors trying to convince us it is otherwise. In 1916, Sir Arthur Quiller-Couch wrote, “If your language be jargon, your intellect, if not your whole character, will almost certainly correspond.” (“An English Gentleman’s Wisdom ‘On the Art of Writing’ and More”, Lorraine Ferrier, The Epoch Times, January 14-20, 2021) And in the century following, every immigrant to North America recognized that education was essential to better oneself and learning to properly speak & write English, the lingua franca of the New World, was the foundation of this progress—true progress, not the pseudoprogress of the ‘progressive’ crowd.

As I remind my grandchildren every time they misspeak, “Use ‘fewer’ for discrete items, ‘less’ for quantity—and watch friends & classmates marvel at your precise use of the language.” Wouldn’t it speak volumes about our ‘highly educated populace’ if the express-checkout lanes from sea to shining sea would read: ‘X items or fewer’, NOT ‘X items or less’? 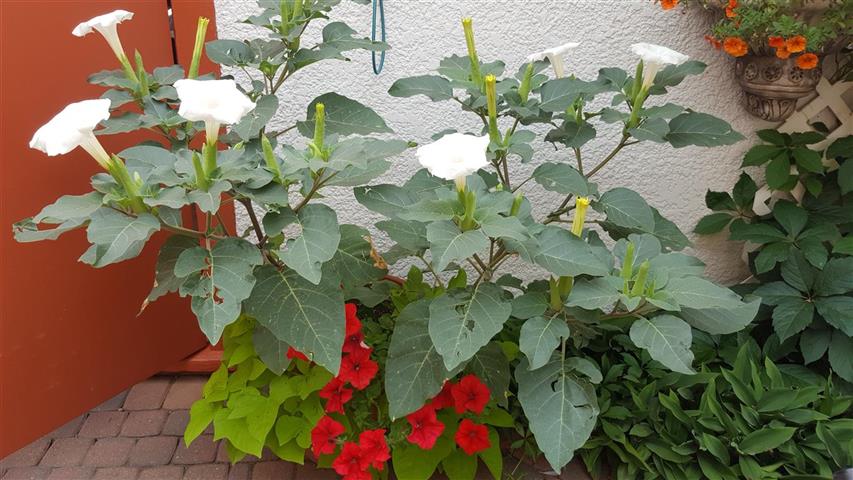 Armed with good grammar and correct spelling skills, we must protect the English language from the woke barbarians. Welcome to the language wars!