Living in the moment is highly overrated 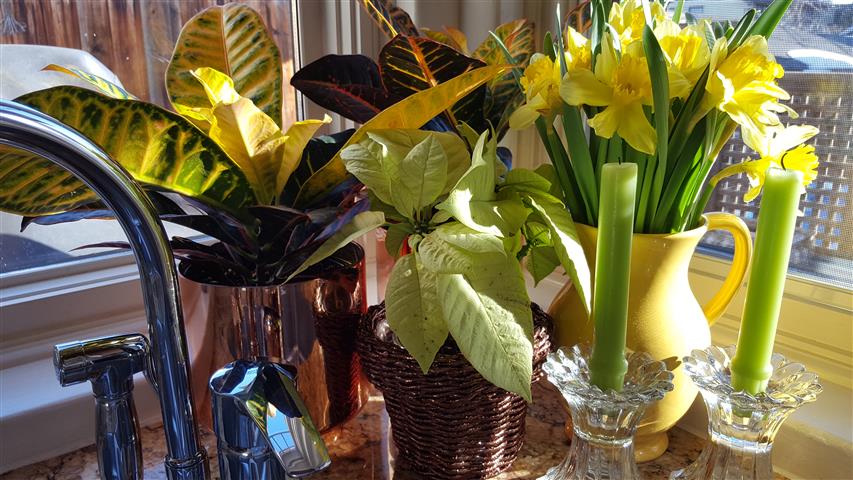 When one of the sisters started the ‘highlight of the week’ conversation, it was a conversation of optimism. For two of us, it was the UCP victory over the NDP to return Alberta to its conservative roots, a result that we both had worked long and hard for; for a teenage grandniece and her aunt, it was a 16-km run that morning in training for a half-marathon; for another sister, it was a historical display at the zoo during their morning visit; for a nephew, it was the very welcome return of their mother after a week of caring for his toddlers; for his sister, it was hosting the family party the night before as part of the Easter 2019 family celebration; and for 4-year-old Isaac, ‘I aten two strawberries!”, a noteworthy event because his dad’s allergy makes strawberries a rare and precious commodity.

Nothing earth-shattering at all, just the daily, weekly, yearly activities that build families. Which really is earth-shattering because families are the bedrock of a liberal democracy—the best form of government, with all its faults and frailties, devised by humans to this year of our Lord 2019. The really important things—family, community, country—accrue—person by person, action by action, brick by brick—over the years. Their creation is slow and complicated, but their destruction is swift and uncomplicated: breaking a window, murdering a group, blowing up a nightclub, a stadium, a skyscraper.

Despair by the experts

The progressive philosophers, the lifestyle gurus, the chattering classes, all are preaching to live in the moment, enjoying it with no thought of the past or the future. In fact, they distort the past with their ‘your truth’ instead of ‘the truth’.

And all around them young people are shattering from confusion, ennui and depression; their search for meaning comes up against this heedless pursuit of pleasure all day, every day and crashes into despair…or socialism with its promise of the nirvana of equality on earth…or the religion of climate change with its promise of …well, they don’t really know what.

But the experts will figure it out—the Al Gores, the David Suzukis, the David Attenboroughs—in their private mansions and jets while the rest of us sink back into the underclass. And that really would lead to Thomas Hobbes’ prediction of a “war of all against all”; that really would lead to Hobbes’ dystopian world in which man’s life is “solitary, poor, nasty, brutish, and short”. (Chapter XIII, Of the Natural Condition of Mankind As Concerning Their Felicity and Misery, Leviathan.) 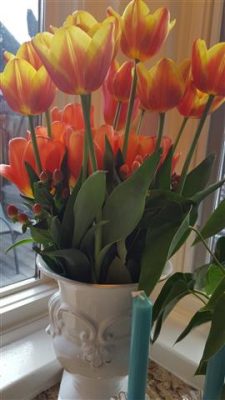 It does seem that the dystopia they predict is “ ’tis a consummation, Devotedly to be wish’d” so that they can crow, “I told you so!” Just like their predecessors in the leftward march, what’s a few hundreds, thousands, millions sacrificed on the altar of whatever god the state throws up as the god du jour?

In counterpoint to the living-in-the-moment mindset, often accompanied by a constant bleating about rights, my long life has taught me the opposite lesson. It is the responsibility part of the ‘rights and responsibilities’ equation undergirding liberal democracy that is the key to living a civilized, a satisfying life. Which brings me to the importance of politics. One of my sisters, in her letter of regret at not being able to attend the family Easter, wrote, “Don’t let the ugly game of politics spoil the fun.” That is so typical of the left, a drive-by smear of politics when conservatives are winning the argument. When the left is winning, then all’s well because the state knows best. The solid blue block—Alberta, Saskatchewan, Manitoba, Ontario, New Brunswick, and even tiny PEI—has upset the Canadian applecart, with the ‘natural’ governing party in full retreat dragging their scandals behind them. And Jack Layton’s NDP shooting star is rapidly disappearing in the ether. 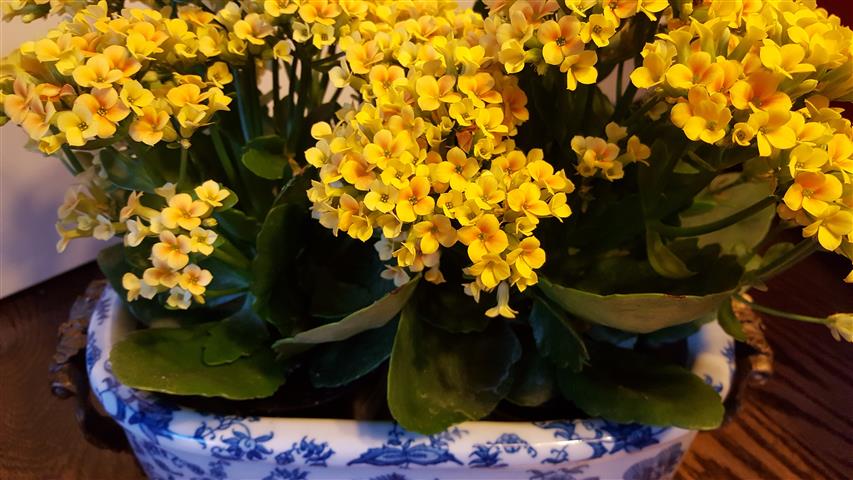 In counterpoint to that, I endorse Charles Krauthammer’s stance, summarized by Matthew Continetti in “Why Krauthammer Matters”, National Review, April 22, 2019: “Politics is not merely the struggle for power. It is a system of organization that shapes the very possibilities of existence.” Our very lives depend on defending liberal democracy, and all the things that make life worth living: “science, medicine, art, poetry, architecture, chess, space, sports, number theory…” and you add your own.

A corollary to the living-in-the-moment mindset is the high regard one’s feelings are held in. Again, I endorse Krauthammer’s counsel to his McGill students, “We live in an age in which the highest moral injunction is to get in touch with one’s feelings. Speaking as a psychiatrist…I can assure you that this is a highly overrated pursuit.” 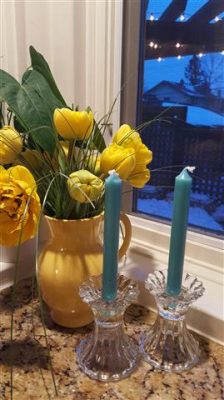 And speaking of the Richard Nixon tapes, he wrote, “I don’t really care what a public figure thinks. I care about what he does. Let God probe his inner heart. Tell me about his outer acts.” Which is what conservatives live by: “Render unto Caesar what is Caesar’s, and unto God what is God’s.” Add to that what I say about our political leaders, “I don’t want them to be my friend, to go for a beer with them. I want them to lead, to make the decisions—popular or unpopular—that keep our liberal democracies healthy and strong.”

Back to the family at Easter. We were truly living in the moment, so absorbed in each other’s company and conversations we forgot to take pictures! And that moment—built on hours, days, weeks, months, years of acts to conserve the truly important things in life—was golden. 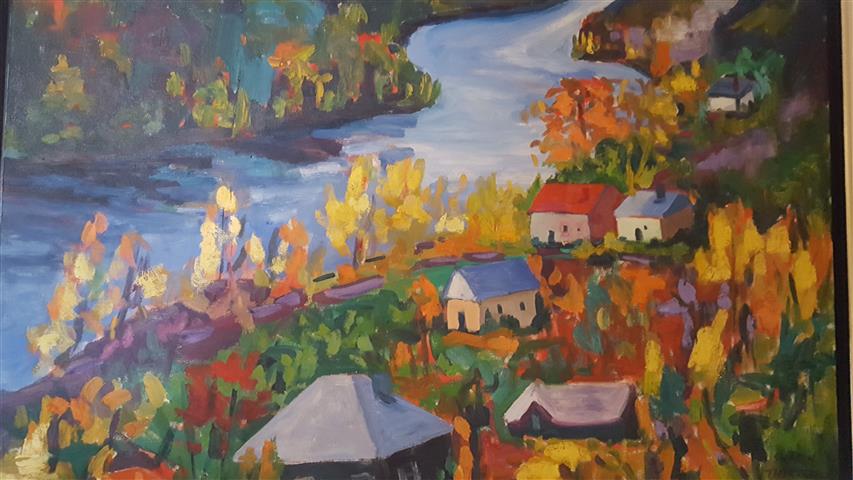