Such is the dedication that begins Thomas Sowell’s Black Rednecks and White Liberals, an astonishing book that demolishes the foundation of progressives’ racist accusations and their vision of history. Dr. Thomas Sowell, a Senior Fellow at the Hoover Institute at Stanford University, brings his cool, reasoned perspective as a black American to the hot, unreasoned perspective of Black Lives Matter and their legions of ‘woke’ colleagues.

(All quotes in the text are from Black Rednecks and White Liberals.)

Violence as a way of life

“Centuries before ‘black pride’ became a fashionable phrase, there was cracker pride—and it was very much the same kind of pride. It was not pride of any particular achievement or set of behavioral standards or moral principles adhered to. It was instead a touchiness about anything that might be even remotely construed as a personal slight, much less an insult, combined with a willingness to erupt into violence over it,” Sowell writes.

Unfortunately, he laments, this violence among blacks has returned to social approval. In my ‘white’ upbringing in the 1940s and 1950s, not being able to control your emotions and lashing out in anger was frowned upon, denigrated as something children and ‘immigrants’ would do. Now, black rappers brag about their violent reactions to being ‘disrespected’, neither possessing nor pursuing any qualifications for respect in the first place. In other words, they are thugs and should be treated as such in a civilized society. “What is painfully ironic is that such attitudes and behaviour are projected today as aspects of a distinctive ‘black identity’, when in fact they are part of a centuries-old pattern among the whites in whose midst generations of blacks lived in the South.”

The most lastingly notorious of this violence was lynching, Sowell writes, that many attribute to race and slavery. But “…Southern vigilante violence had been a tradition for more than a century (before the Civil War) in North America and even longer back in the regions of Britain from which crackers and rednecks came”. Even the burning cross of the Ku Klux Klan can be traced back to the feuding clans in the hills and dales of old Scotland.

And the laziness that went with it

Hand in hand with violence went laziness, with many white Southerners “too poor to keep slaves and too proud to work”. Violence and laziness—the perfect formula for failure, as anyone with an IQ of 80 or higher would recognize. Unfortunately, “Much of the cultural pattern of Southern rednecks became the cultural heritage of Southern blacks, more so than survivals of African cultures, with which they had not been in contact with for centuries.” And this redneck culture, shared by southern whites and their British forebears as well as southern blacks, was manifested by ‘less resourcefulness’, ‘disorganized family life’ ‘lax sexual morals’, ‘recklessness’ and ‘aggressive and violent tendencies’.

One of the saddest and most unfortunate consequences of this culture is the disdain for education. And not only a disdain, “but perhaps most dramatically is a hostility toward those black students who are conscientious about their studies, who are accused of ‘acting white’”. Perhaps the biggest failure of Obama’s presidency—and there are many in competition—is his utter failure to condemn this attitude and encourage and support education for blacks in every way, shape and form. But Obama had to be cool and gangsta rap was cool. Intellectuals, too, and the welfare state have contributed to legitimizing this ‘rebel against the man’ culture among blacks. Lower test scores and less achievement have to do with the colour of your culture, much less to do with the colour of your skin, and redneck culture destroys the ladder as surely as if it burned it down. 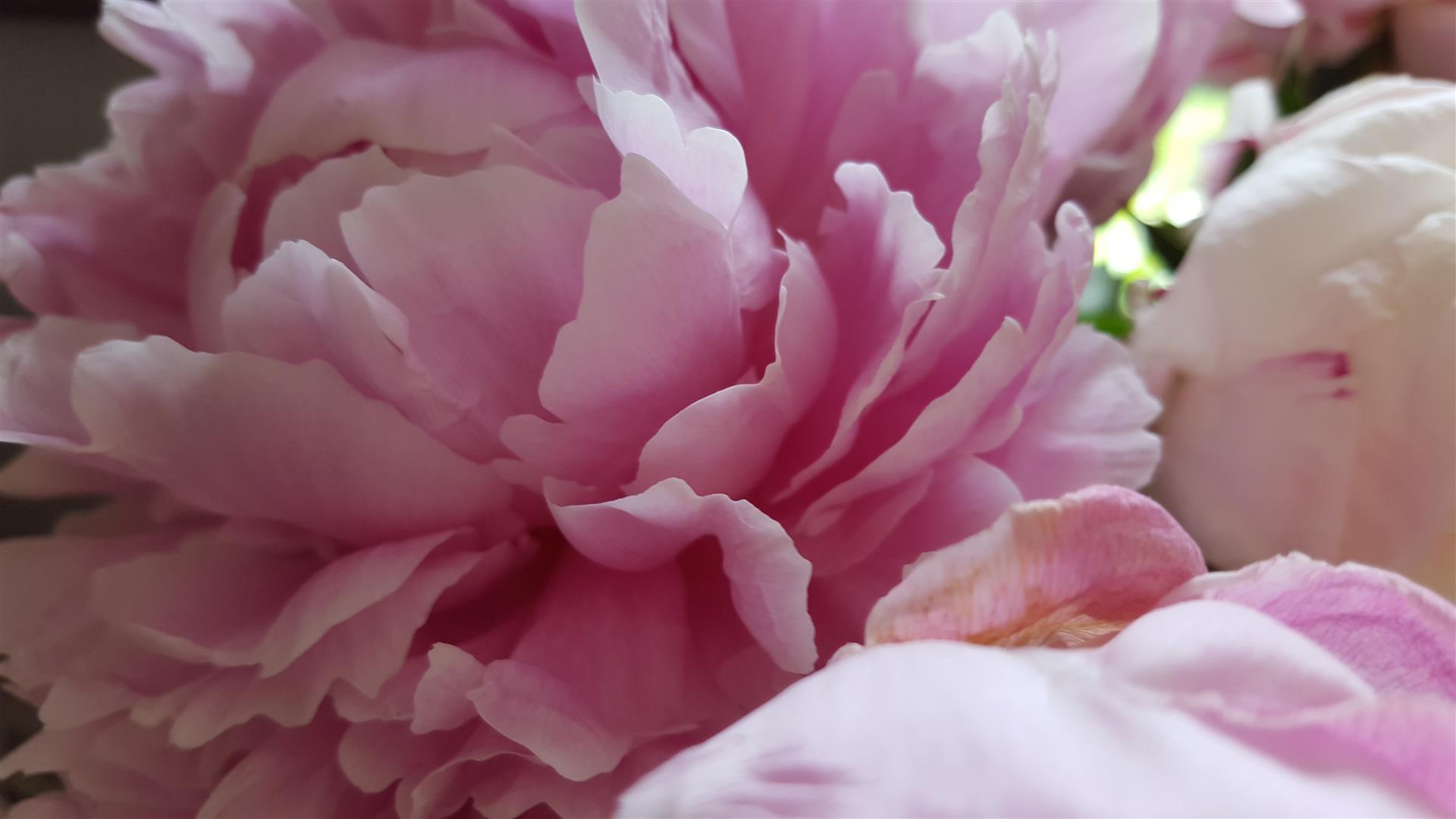 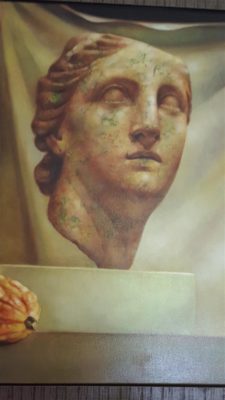 It didn’t start out that way

After the Civil War, white intellectuals of the US Northeast and black leaders such as Booker T. Washington and W.E.B. DuBois, in spite of much divergence in their views, “…agreed that what was most needed for the advancement of blacks in the post-bellum South was the replacement of the culture prevailing around them and among them by a new imported culture.”

And that culture was the one stemming from the British Enlightenment, the very one that had informed the American Founders—one “of the right instincts, of morals and of hard work”.

The schools and colleges established in the South based on these principles educated the majority of future black leaders—among them W.E.B. DuBois, Langston Hughes, Mary McLeod Bethune, Thurgood Marshall and Martin Luther King Jr. This suggests that it’s not just individual ability that contributes to success, but also the culture surrounding the individual that matters. In the first century following the Emancipation of blacks, this culture was the dominant one, the principles of which all Americans strove to live by.

But in the 1960s, that started to change—ironically, at the same time as the Civil Rights Movement began to take off—and the change accelerated rapidly after our calendar turned over into the third millennium. “Today, the culture that is celebrated in much of the media and in the schools is not the culture that succeeded, but the culture that has failed—the black redneck culture.” For the social justice warriors who celebrate this culture, the races are equal: both blacks and whites who live within the redneck culture lag far behind those who don’t.

White liberals have aided and abetted the redneck lifestyle among blacks. They applaud the welfare state that supports moral laxity and promiscuity, with single mothers of children with different ‘baby daddies’ and absent fathers who contribute little or nothing to their children’s upbringing. It supports the violence and crime of young men who can afford to never grow up and be responsible for their actions. It has given black redneck culture a new lease on life. White liberals, particularly prominent intellectuals, “have turned the black redneck culture into a sacrosanct symbol of racial identity…Blaming others for anything in which blacks lag has become standard operating procedure among white liberals.”

In stark contrast, the white liberal leaders—that is, the upper-middle class where the vast majority of them reside—marry within their class, stay married to the same spouse, are ambitious for their children, celebrate achievement by themselves and by their children. And these white liberals are dominant in academia, government and even business. In other words, in treating blacks as victims, white liberals are serving their own interests: They keep blacks out of the competition as they virtue signal their faux concern.

With friends like these, who the hell needs enemies?

In a presentation at Amherst College, Dinesh D’Sousa brilliantly rebutted a student earnestly—and wordily—arguing that white Americans must make reparations to black Americans for stealing their labour by enslaving them. For context, this young man is one of the 1,850 students enrolled in this prestigious liberal arts college in Massachusetts; for 2020, it received 8,406 applications and accepted 1,161—you can’t get much more exclusive than that.

D’Sousa, whose ancestry is Indian, cited the fact of wave after wave of conquerers of the indigenous Indo-Aryan tribes—who themselves had migrated from various surroundings lands—swept over his native land: Persians & Greeks in 500-300 BC; the Maurya Empire in the 4th and 3rd centuries BC; numerous dynasties in the next 1,500 years, including the Islamic Turks conquering parts of this vast land in the 700s and the Mughal Empire in the 1500s; and finally the British Empire, which began its economic conquest in the late 1700s. Now how do we sort out who owes what to whom, he asked. And who is the final arbiter of this division of the spoils?

Then he did something that I have been longing to see when the leftie crusaders attack conservatives: He turned the tables on this self-righteous, truly privileged young man by demanding, Are you—not your parents or peers or others of any description—willing to give up your place at Amherst to a black or indigenous person? That’s the true test of your morality. Don’t pontificate on what others—or society or government—should do: First, do it yourself. Everything else is value-signalling. Bravo!

Slavery in every chapter

White liberals and redneck blacks blame all blacks’ woes on blacks being enslaved in the US South, and, by extension, Western civilization. Slavery has been in every chapter of the human story since its beginning, and anyone with a smattering of historical knowledge knows that. But “Often it is those who are most critical of a ‘Eurocentric’ view of the world who are the most Eurocentric when it comes to the evils and failings of the human race…Clearly, the ability to score ideological points against American society or Western civilization, or to induce guilt and thereby extract benefits from the white population today, are greatly enhanced by making enslavement appear to be a peculiarly American, or a peculiarly white, crime.” 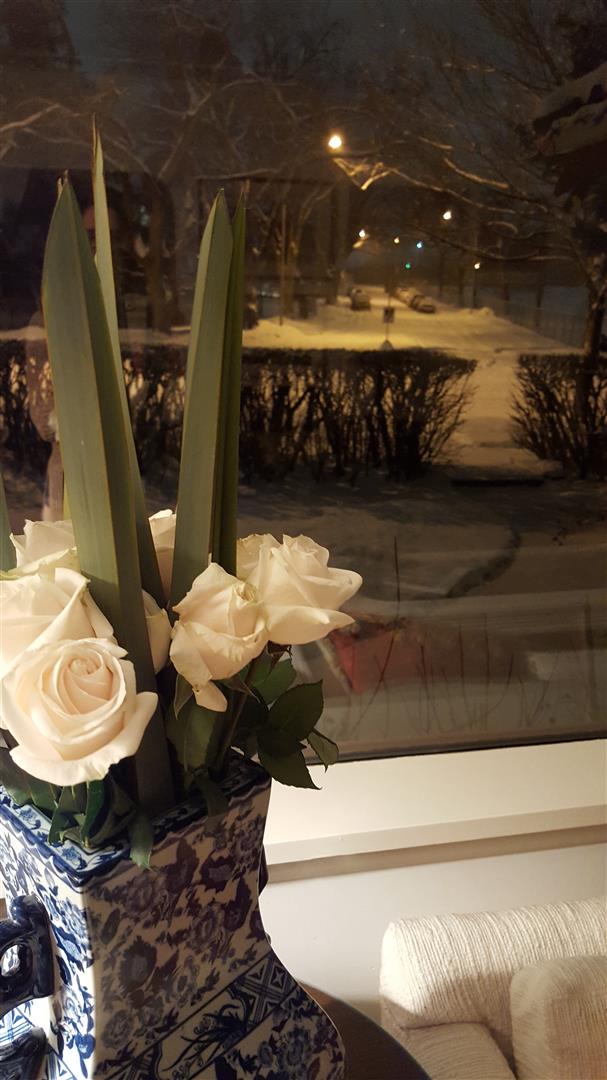 Again, the historical illiteracy of so many about so much is shocking, especially when America has more university graduates than ever before. “No institution (slavery) of comparable age and worldwide scope has ever disappeared over almost the whole planet, leaving so little awareness of how and why it vanished or so little interest in that question.” Academia is in the dock, with its high-priced professors delivering tainted goods. “When facts about racial or ethnic groups that are both known and relevant are deliberated suppressed because they would undermine a particular vision, doctrine, or agenda, then history is prostituted and cannot serve as a check against visions, because facts have been subordinated to visions.”

Ironically, “This worldwide struggle went on for more than a century because the non-Western world in general resisted and evaded all efforts to get them to root out this institution that was an integral part of their economies and societies.”

Ironically, “the principal impetus for the abolition of slavery came first from very conservative religious activists—people who would today be called ‘the religious right’.”

Ironically, “the region of West Africa from which Kunte Kinte (the hero in Alex Haley’s Roots, the myth that is history to many Americans, black and white alike) supposedly came was one of the great slave-trading regions of the continent—before, during and after the white man arrived.”

But facts have a hard time penetrating postmodern ground. “Despite all this, those with an instrumental view of history have managed to turn things upside down and present slavery as an evil of ‘our society’ or of the white race or of Western civilization.”

The lessons of history should be used to teach us how to go forward, not how to pick at ancestral grievances and inflame them to tear a society apart. The lesson that emerges from the history of slavery is “that no people of any color can be trusted with unbridled power over any other people, for such power has been grossly abused by whatever race, class, or political authority has held that power, whether under ancient despotism or modern totalitarianism, as well as under serfdom, slavery, or other forms of oppression.” In other words, the principles upon which the United States of America was founded, which grew out of British history, which grew out of Roman history, which grew out of Greek history—in short, the culture of Western civilization.

In 291 pages, Thomas Sowell does a masterful job of presenting the history of slavery and exposes the effort to demonize and blame Western civilization for all its ills—and every other ill known to man, it seems to me. He uses historical facts to counter the leftist vision of Western civilization as the fount of oppression and discrimination—a vision that creates victims of us all with the ultimate goal of being the biggest victim of all. What an ugly vision! What a despicable goal!

Read the book to better defend our Western civilization from the enemy within. 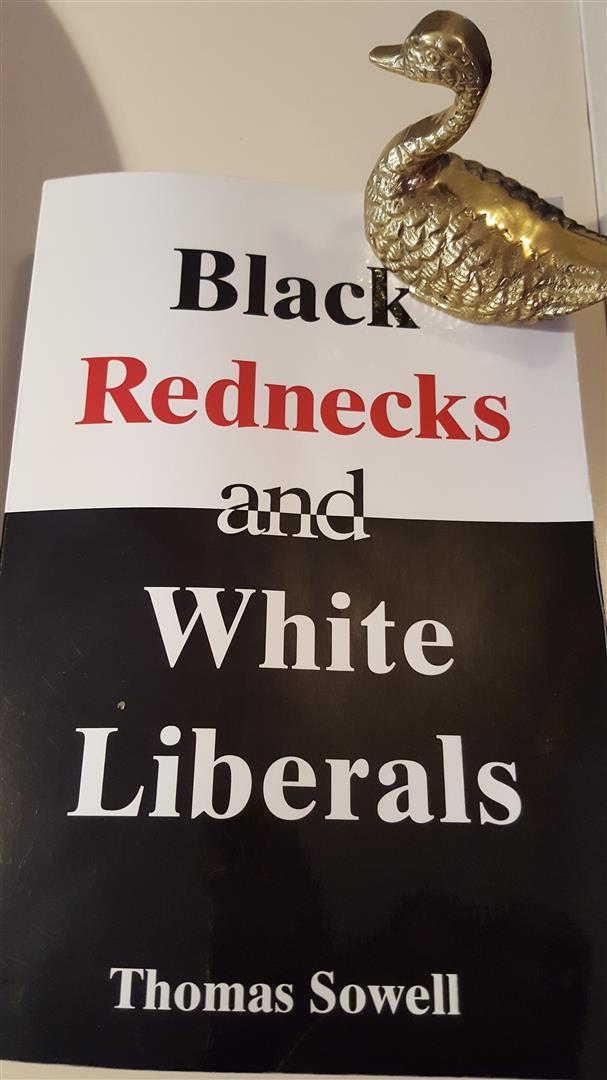