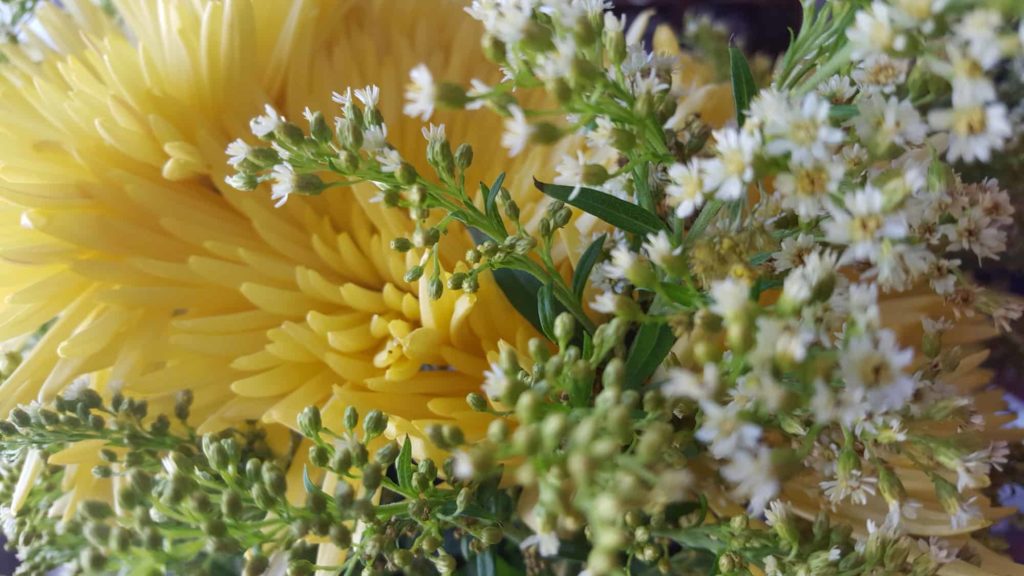 Oren Cass in a Manhattan Institute report exposed the utter vacuity of the Paris Climate Agreement: It is an accord made up of pieces of paper—one from each signatory country—stapled together to promise NOTHING. China said it would reach peak greenhouse-gas emissions in 2030 and then start slowing down its emissions, a conclusion that analysts had reached before the Paris agreement, so no news here. India’s reduction of emissions would actually slow down what it had been doing before the accord. Pakistan promised when it reached a point where it could decide to do something about emissions, it would let the others know. Only Obama pledged to commit billions to greenhouse-gas (GHG) reduction, and got a lot of political mileage out of it.

And Obama—one of the radical chic, in Tom Wolfe’s wonderful words—epitomizes the climate-change club: an elitist whose carbon footprint is huge compared to an average citizen’s, yet has the effrontery to lecture us to diminish our quality of life to support the holy grail of nonfossil-fuel energy. This club—with other well-known members such as Al Gore, David Suzuki, Tom Steyer, Bill McGibben, all with carbon-heavy lifestyles—issues a steady drumbeat of alarmist warnings about climate catastrophes, attributing everything to manmade climate change—hot weather/cold weather; too much rain/too little rain; too much snow/too little snow. The mainstream media and academia have drunk the kool-aid to spread the message and inculcate the young into the Church of Climate Change.

And they don’t want any argument about the central orthodoxy of global warming. For instance, Michael Mann’s drawn-out defamation suit against Mark Steyn for exposing the fraudulent hockey-stick modeling to show the warming Mann wanted, not the lack thereof that the data actually show. For instance, a Democrat senator in 2015 calling on the Justice Department to bring charges against people and organizations who spread heterodox views on global warming, and getting 20 scientists to write a letter in support of investigating climate sceptics.

Thank goodness, a group of litigators were so disgusted by this proposal—calling it a Climate Inquisition, similar to Galileo’s ordeal in 1633 by the Catholic Church—that they established the Free Speech in Science Project. How could any scientist worthy of the label countenance such corruption of the very basis of science—free inquiry and debate on all aspects of a hypothesis? 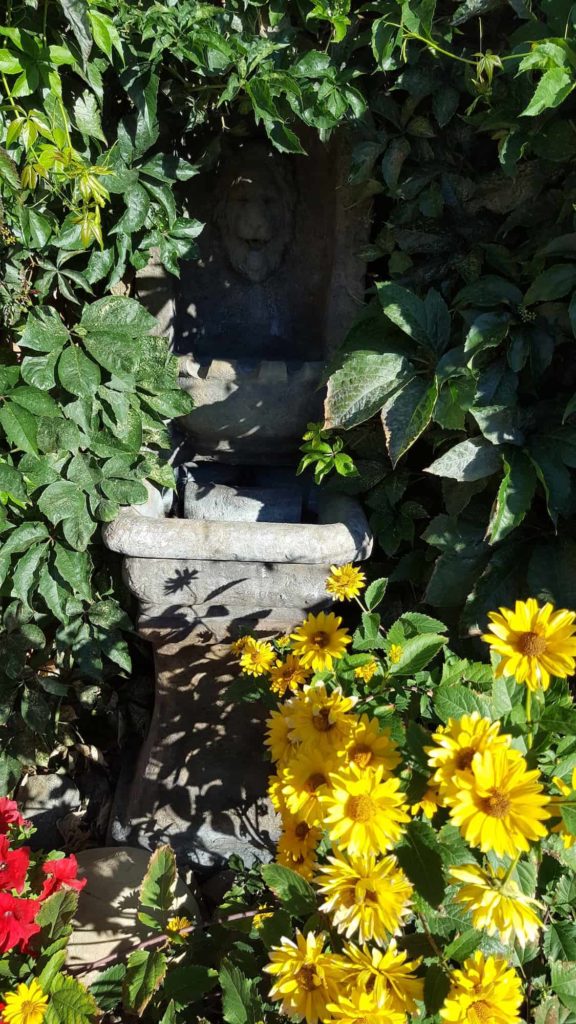 Radical environmentalists are radically elitist, much like communism with its small cabal of the rich and powerful at the top and the hordes of useful idiots at the bottom carrying out their commands. No wonder they hate conservatives with our emphasis on individual rights and limited government.

Where do fossil fuels come from? From long-dead plants, broken down by oxidation and microorganisms, then compressed and/or liquefied into what we take out of the ground and burn to create energy. From nature, that is, and thus natural. 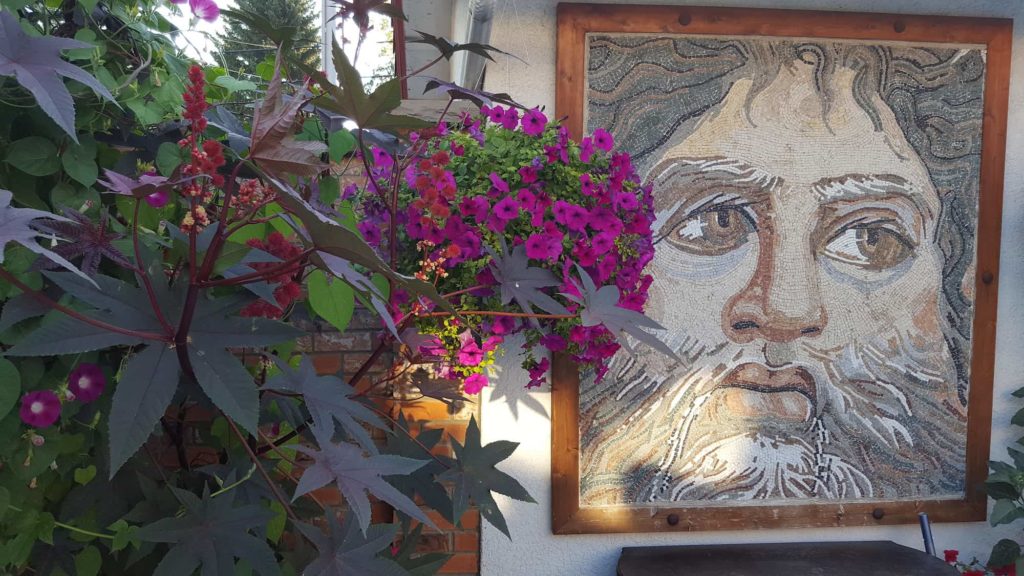 Here we are on the local level—in a province rich in fossil fuels and all the attendant wealth they have generated for Albertans and Canadians—electing our very own useful idiots, the NDP. A bunch of Albertans went mad and cut off their nose to spite their face, and have had to face that ugliness in the mirror every morning. As debt rises and pipelines are stalled, Notley still insists her carbon tax is a vital element in the saving of the world from global warming.

And the mainstream media keeps hawking that line, with columnist Graham Thomson/Calgary Herald positively peeved that Jason Kenney of the UCP doesn’t subscribe to orthodoxy of the Church of Climate Change. “Kenney might want to do some more reading that includes climate experts. Or just take a peek at NASA’s web page: ‘Most climate scientists agree that the main cause of the current global warming trend is human expansion of the greenhouse effect.’” So I wrote a letter.

For Graham Thomson, NASA is on par with the Church of Rome in the 17th century. Because ‘most’ of the powers that be in that era believed the sun revolved around the earth, it denounced Galileo for his contention that the planets revolved around the sun and cast him out as a heretic. Remember, as any real scientist will tell you ‘most’ does not a fact make. Many of the scientists included in NASA’s and IPCC’s climate-scientist category are not climate scientists, e.g., the IPCC chairman himself,  Rajendra Pachauri, is a mechanical railway engineer—a far cry from climate science.

But climate change caused by humans has become orthodox in the bien pensants’ dominant religion of climate change, so sceptics become deniers, that is, heretics, and are cast out of the respectable scientific community—and out of the grants and research positions that are their livelihood.

Graham Thomson may want to do some more reading, including our fellow Canadian, Ross McKitrick, who has poked giant holes in much of the modeling that manmade climate-change is based on.

But we just won’t learn. The social licence Notley claims to have earned because of the carbon tax—a plank that must have been on the subfloor of her platform because it was only revealed after she won—has gained her nothing in the battle to get the Trans Mountain pipeline built. In fact, we are now in the midst of a constitutional crisis with the only solution put forward so far by Notley and/or Trudeau is spending more taxpayer money to buy the pipeline.

And in the midst of this war, the U of A awards Suzuki an honorary degree. The chancellor, oozing oil from every pore (oilpatch funding, that is, for his generous salary), says, “I look forward to hearing the perspectives of each of these inspiring figures.” Well, any sentient Canadian has heard Suzuki’s perspective ad nauseam in the mainstream media, with his TV program on our taxpayer-funded CBC for the last 58 years. And that perspective is rabidly anti-fossil fuels. And Suzuki constantly delivers it around the country and world, traveling mostly by airplane, the most carbon-heavy mode of travel; adding insult to injury, he flies business class or by private plane. 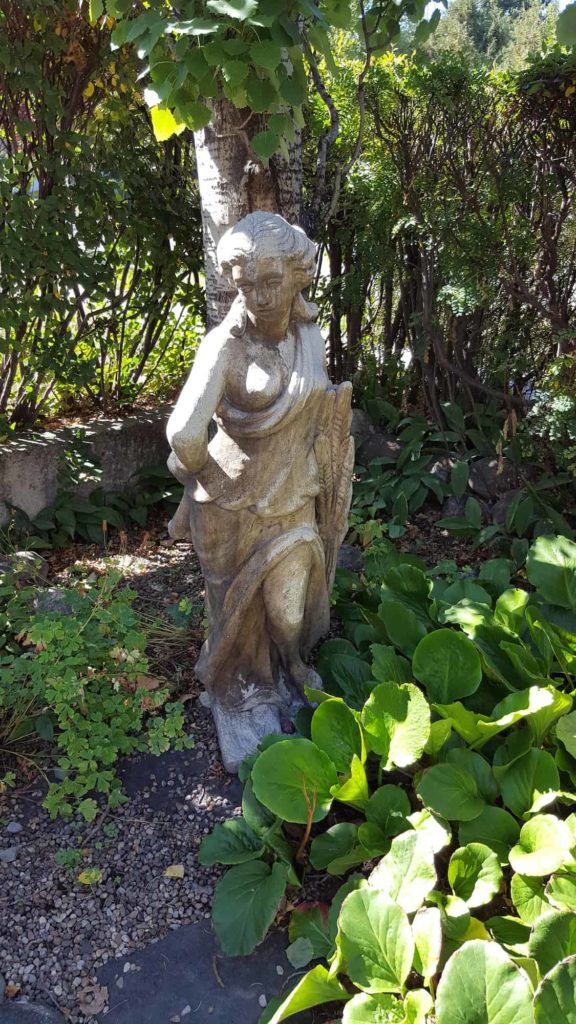 When Winston Churchill visited Alberta in 1929, he visited the ‘pillars of flame’ at Hell’s Half Acre in Turner Valley, where flares consumed excess gas with no ready market. Winston’s son Randolph derided the ‘satanic’ valley, accusing oil men of destroying a lovely valley to make their fortunes and lacking the culture to spend their wealth well. As usual, his father had the perfect retort, “Cultured people are merely the glittering scum which floats upon the deep river of production!”

Now we have the glittering scum—the millionaires and billionaires like George Soros, Tom Steyer and Justin Trudeau, whose fortunes rest on fossil fuels; the tenured professors, whose salaries are paid by fossil fuels; the pundits and chattering classes, whose comfort and leisure results from a fossil-fuel-driven economy—lecturing the rest of us on how we should impoverish ourselves to save Mother Earth. Naturally, this ruling elite needs to keep warm and well fed to ensure Mother Earth survives.

Oh, “The horror! The horror!” What Kurtz saw in Heart of Darkness pales in comparison.

Ending on an up note

“Some years from now a future generation—having survived real threats such as international terrorism and weapons of mass destruction—may look back on this episode in human history as a temporary hysteria that briefly gripped much of the Western world. By then, fossil fuels may be mostly depleted, with the cost of energy held in bounds thanks to nuclear power or the development of still-unforeseen energy technologies.”

A resolution devotedly to be wished to this ersatz crisis!