Reality, according to Lewis & Rovelli

In the search for meaning we humans constantly engage in, I decided to juxtapose two views—C.S. Lewis’s Apologetics: Imagination and Reason, as presented by Hillsdale College in an online course (ref. 1), and Carlo Rovelli’s Reality Is Not What It Seems, The Journey of Quantum Gravity (ref. 2), as presented in his book—by consuming them in parallel. It proved a fascinating exercise, leaving me irresolute on which is the more valid view of the human conundrum with a slight inclination to Lewis’s view. 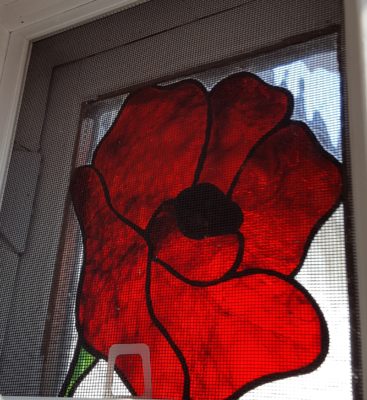 Clive Staples Lewis (1898-1963) was Anglo-Irish, his dual heritage manifesting itself in his Celtic longing for the world of myth with the gods and fairies of his native Ireland alive in the landscape, and his Englishness grounding him as he immersed “himself as scholar, soldier, philosopher and literary historian in the central currents of English culture” (ref. 3). He started out as an atheist and converted to Christianity in his early 30s, going on to become “the greatest Christian apologist of the twentieth century” (ref. 1). That journey fascinates me. 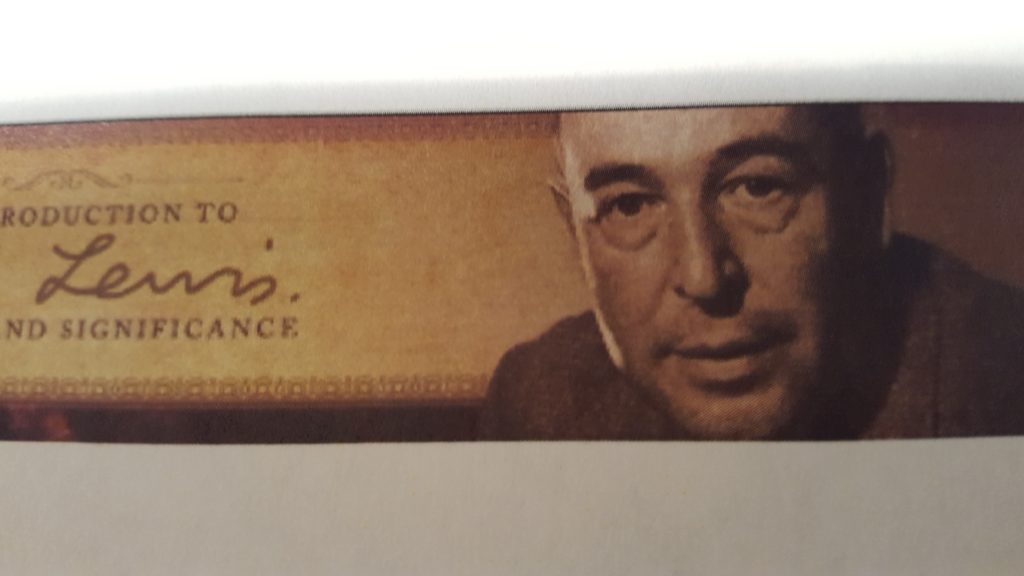 Christian apologetics. But before I describe that journey, let me clarify just exactly what we’re talking about. The modern definition of ‘apologetics’ has demoted its original definition from first to third in the Canadian Oxford Dictionary; number 1 is the singular adjective we are all familiar with: “regretfully acknowledging or excusing an offense or failure”; number 3 is the plural noun: “a reasoned defence, esp. of Christianity” and “the branch of theology concerned with this”. The latter, of course, is what defines Lewis’s writings.

In his Space Trilogy, Lewis’s goal is to unite again, as they were in the premodern world, the natural and the supernatural, making “the familiar strange and the strange familiar” (ref.1) using reason and imagination as complementary, not opposing elements. He restores the concept of the cosmos as a heaven—a ‘full’ space, not an empty void. The most powerful persuasion is achieved not through sophisticated argument, i.e., sophistry, but through story, i.e., imagination. He brings us back to the bedrock reality of family with the community representative of this bedrock unit and the best decisions made at a local level.

Wonder of nature. Lewis wants to awaken the wonder of nature in us. “Nature is shot through with wonder. It is the only world in which a genuine knowledge is possible.” He contrasts this with pseudo-science reaching into spirituality, with bureaucrats seeking control or radical, autonomous individuals denying allegiance to any community, evils that beset our modern world. 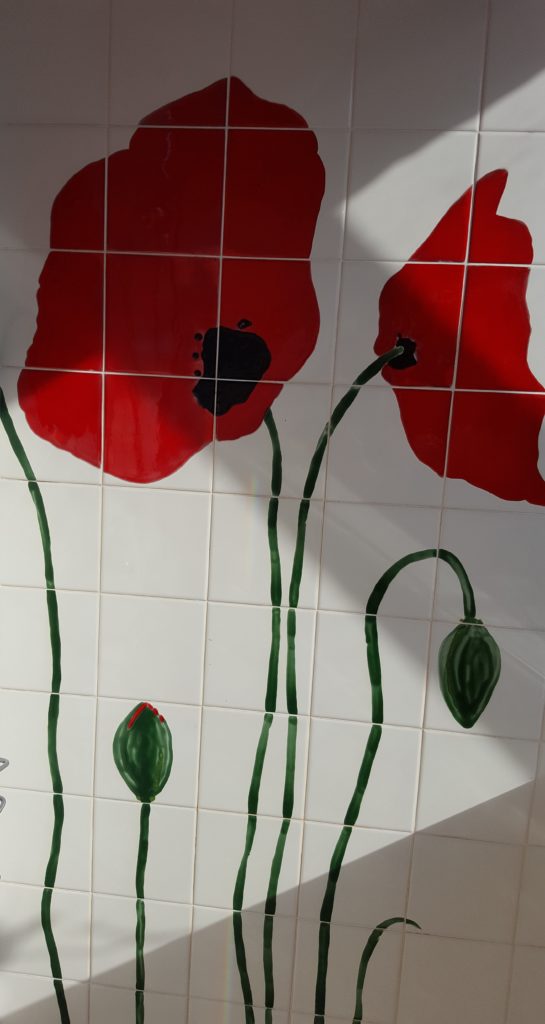 Lewis’s contempt for busybodies who try to manage other people’s lives, often under the guise of manipulated science, resonates in a world that worships science—in other words, reason has subjugated imagination, treating it as an lesser human strength rather than a coeval attribute in our human quiver, as Lewis deems it is.

Lewis likes to come at his point obliquely. He uses the Socratic method of letting readers work out the answer rather than telling them: to ‘stand under’ rather than ‘understand’ a story to figure out its hidden meaning. Judging the quality or tone of the story to be the important part, Lewis asks readers to surrender themselves to the atmosphere of the story and become engaged in the material, noticing details along the way. Suspension of judgement it’s called, when we immerse our imagination in a book, a play, a film, any work of art; when it ends, then we bring our reason to bear, judging its merits and debits.

Lewis’s forebears. And Lewis cites forebears—Spenser, Dante, Sidney—as hiding their meaning for readers to discover for themselves. The music of the spheres, always present in medieval and Renaissance works—has never ceased; this heavenly noise is always there, so it is never consciously heard; it is the background of our whole existence. But our modern world has become deaf. To regain our hearing, we must respect paganism as the foundation upon which Christianity rests, and understand the ancients’ concept of the heavens as the beginning of understanding God’s realm.

Standards, not opinions. Which brings us to the need for standards, not just opinions: There is objective truth, beauty and goodness, against which we measure ourselves, and children must be taught right and wrong. We live in a relativistic age, with progressives claiming that values are just whatever each of us thinks they are; having proclaimed this, they then insist we must believe there are no standards and make our actions conform to their values or lack thereof. A bit of a Catch-22, don’t you think? By definition, human rationality is partial, but we can choose—which means we can choose to pursue truth, beauty and goodness.

The intellectual climate of the last couple of centuries has seen the ascendance of an intellectualism that lays the groundwork for the ‘abolition of man’. Lewis contends that interesting magic and interesting science grew up in parallel in the Renaissance, then science won, setting it on course to control the world. Lewis’s argument rests on two pillars:

He concludes that if you take out God/nature, you are left with only the beast, therefore, you accomplish the abolition of man. 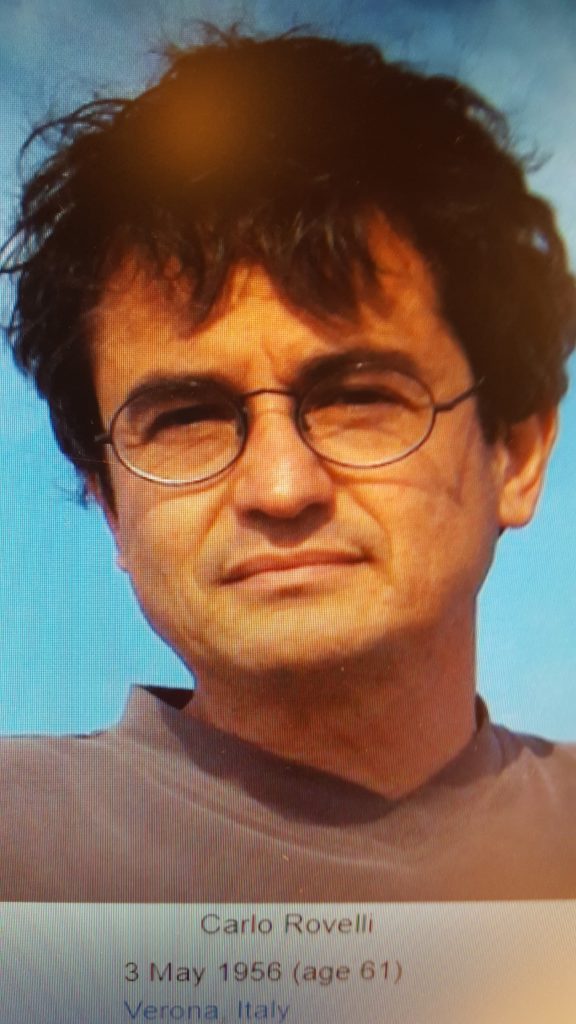 Rovelli (1956- ) was born and educated in Italy, has worked in Italy and the US, and is currently at the Centre de Physique Théorique de Luminy, Aix-Marseille University, in France. He is a theoretical physicist and writer who is one of the pioneers of loop quantum gravity, a theory that ‘describes the quantum properties of spacetime’ and offers ‘a conceptual understanding of what quantum space and quantum time could be’. I was provoked to read Reality Is Not What It Seems by Manjit Kumar’s review in the magazine Literary Review, which ended with the following quote from the book:

“Science is made up of experiments, hypotheses, equations, calculations and long discussions; but these are only tools, like the instruments of magicians. In the end, what matters in music is the music itself, and what matters in science is the understanding of the world which science provides.”

Magicians & magic. Rovelli’s “instruments of magicians” echoed Lewis’s “interesting magic”. The connection intrigued me, so I set out to try to understand the world according to Carlo Rovelli—a rather ambitious goal, I agree, for someone with only first-year physics a long time ago. “Ah. But a man’s reach should exceed his grasp, Or what’s a heaven for?” (ref. 4)

Quanta. The heart of his book is quanta and how quantum theory “came into being and the three aspects of reality it has unveiled: grandularity, indeterminism and relationality”. Rovelli begins with a brief overview of the roots of philosophical and scientific enquiry in Greek antiquity—and a lament for the loss of the works of Leucippus and Democritus in the 6th century BC, with the only link to their ideas through references made other Greek thinkers such as Aristotle. “Together, these two thinkers have built the majestic cathedral of ancient atomism… —anticipating by some two thousand years the best aspects of the 18th-century Enlightenment.”

The revolution. Then he takes the reader on a short tour of the classics—Newton and Faraday Maxwell—and the beginning of the revolution—Einstein—to illustrate the evolution of the answer to the question, What is the world made of? 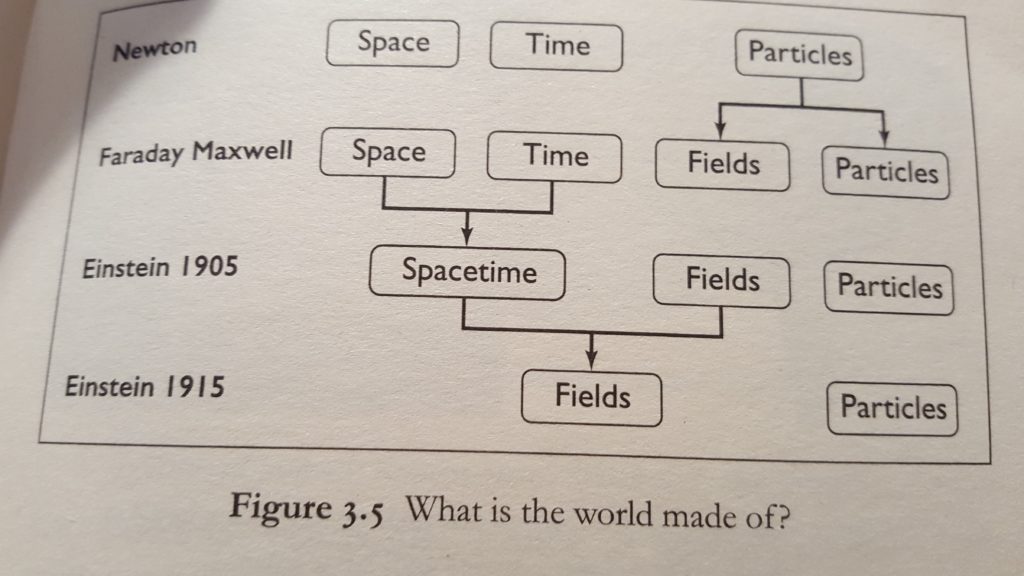 Quantum mechanics. Finally, we arrive at quanta and quantum mechanics, the second pillar of 20th-century physics, holding up the modern sky with the first pillar, general relativity. Now the reading gets tough—but intriguing. 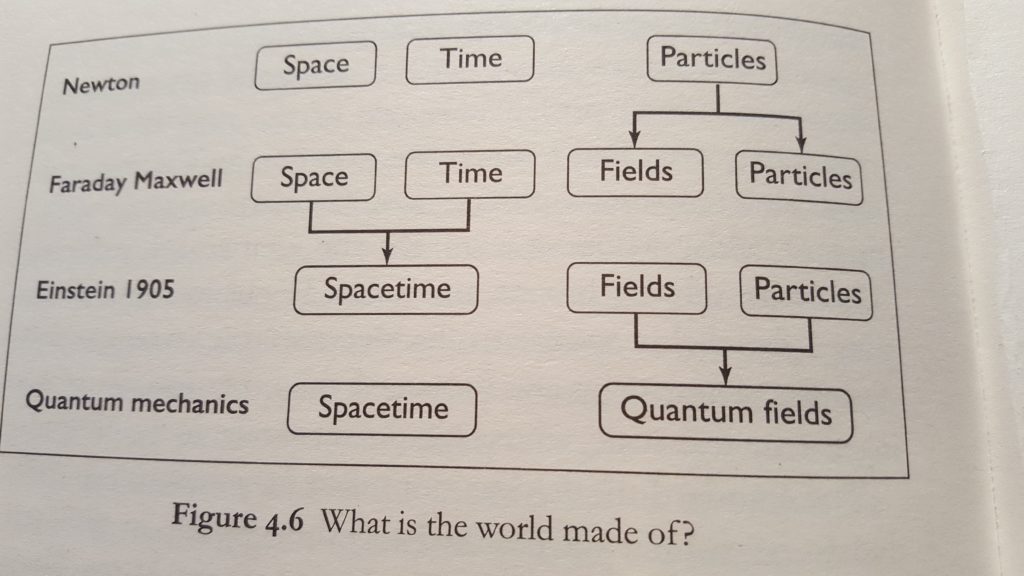 Rovelli concludes, “I believe that in order to understand reality we have to keep in mind that reality is this network of relations, of reciprocal information, that weaves the world.”

For Rovelli, a permanent doubt is the deep source of science. After citing Socrates’s “I’m not sure,” in acknowledging the limits of the knowledge of his time, Rovelli writes, “This acute awareness of our ignorance is the heart of scientific thinking.”

For Lewis, permanent/objective measurements of what it is to be human make it possible to live a human life—doubt always there, but belief overcoming it.

Both Lewis and Rovelli are truly great thinkers and writers. Read them and think. 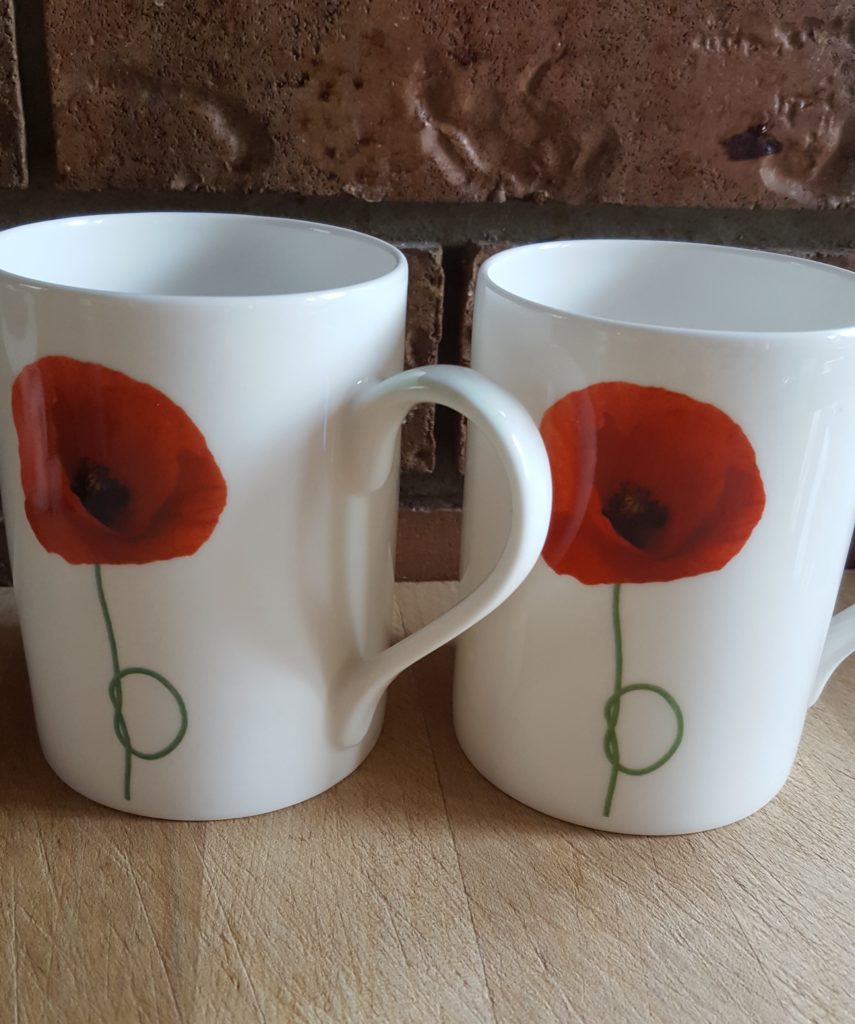