How to be a conservative – Part 2

…inspired by my mentor, Roger Scruton

(All quotes, unless otherwise attributed, are from How to be a Conservative by Roger Scruton.)

In Part 2, I continue with Scruton’s advice on how we conservatives can fight the good fight to preserve and enhance the strength of our Western liberal democracies that are under attack from progressives of every leftist stripe—from the centre-left of our Liberal/Democratic parties to the further left of our NDP to the far left of communism. 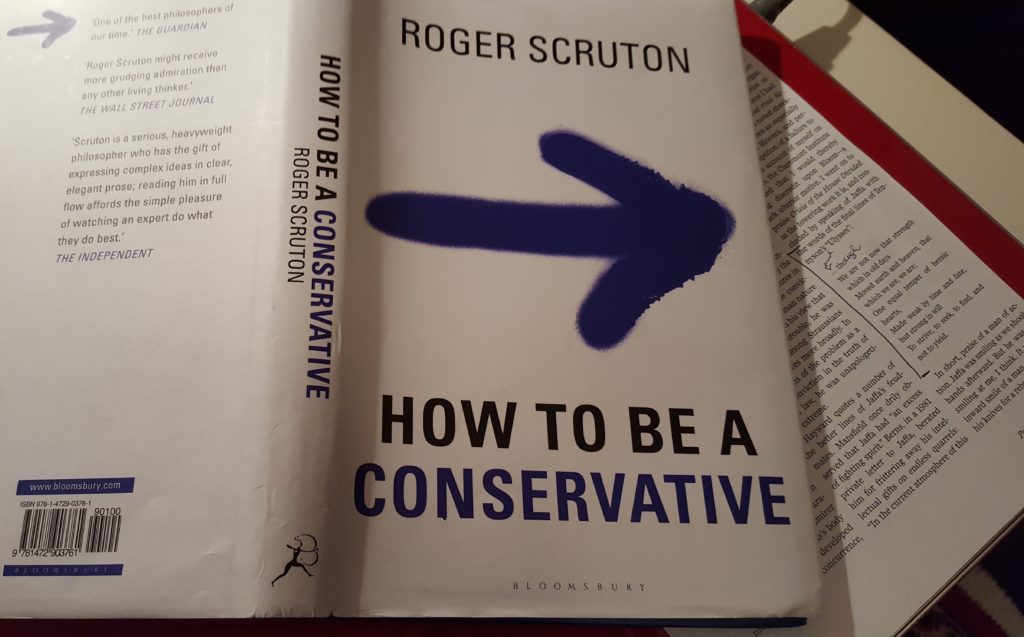 Prose & poetry in the service of conservatism 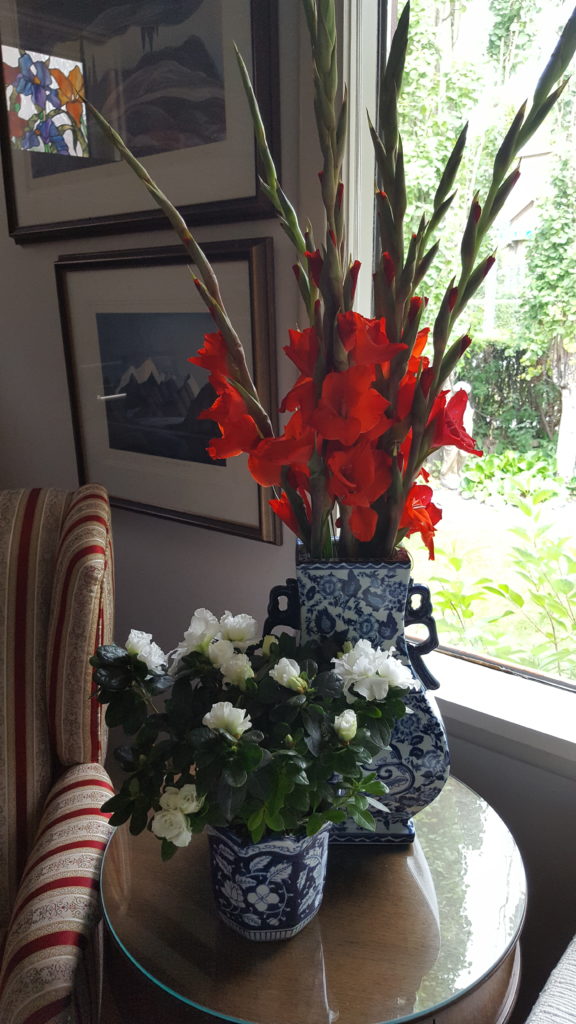 The idea of human rights, arising out of “the ancient belief in a universal code” and British common law, was to protect the individual from the overweening power of the state. That made it a perfect fit for conservatism. But human rights, like liberalism, have been perverted by progressives to mean an individual can overturn a vital public policy regardless of the common good. The result is now conservative opposition to human-rights commissions because of harm they do society. It seems to me that codifying something that was generally understood and accepted in our Western world often leads to a deterioration of society rather than an improvement.

This is particularly acute in the human-rights field because the legislation encourages citizens who want to game the system to lawyer up and fight for their ‘rights’ in court. The result is often absurd and, more importantly, destructive to the moral fabric vital to liberal democracy.

With freedom comes the reciprocal duty to respect others’ freedom. And with rights come responsibilities. Those concepts are so basic that it seems redundant that they must be stated repeatedly. But “The rhetoric of rights has shifted from freedoms to claims, and from equal treatment to equal outcomes.” Guess who will deliver those equal outcomes? Why, the government, of course, requiring “a massive expansion of state power, a surrender to the state of all kinds of responsibilities that previously vested in individuals, and the centralization of social life in the government machine.” Voilà, we have arrived in the world of Lenin, Stalin, Mao, Madura… Need I go on? 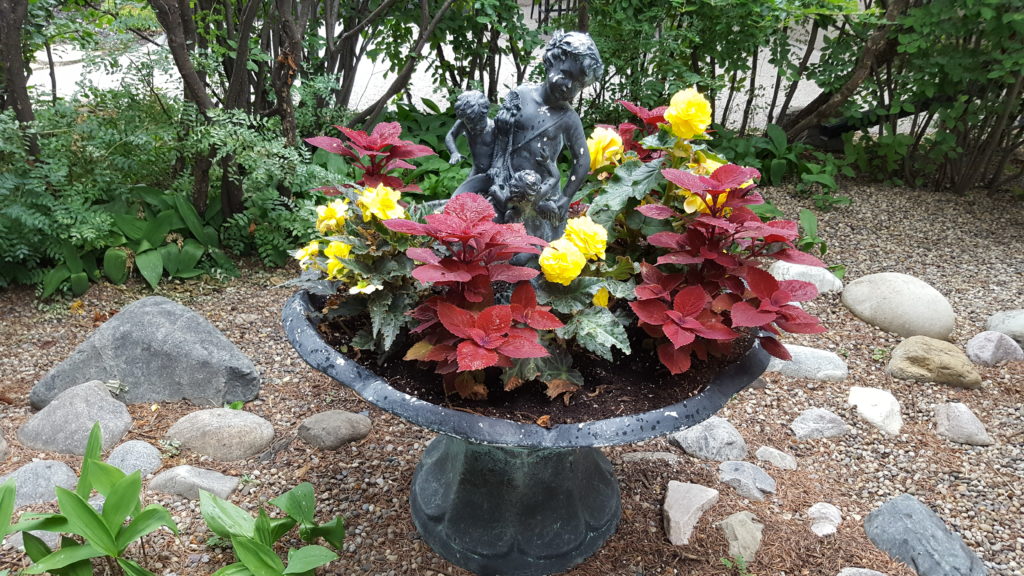 “Burke argued that custom, tradition and ‘prejudice’ are the preconditions of political order, that they contain wisdom that could never be put together by the deliberations of rational individuals, and that without them society would disintegrate into the ‘dust and powder of individuality’.” Building on this Judeo-Christian custom, tradition and prejudice, renovated by Enlightenment thinking, the West’s “social membership (in its liberal democracies) has been freed from religious affiliation, from racial, ethnic and kinship ties and from the ‘rites of passage’ whereby communities lay claim to the souls of their members, by guarding them against the pollution of other customs and tribes”.

As with liberalism, so goes Enlightenment on the progressive left. The vision of Enlightenment was that all human beings have the same reasoning powers, which lead to a common morality and repertoire of passions. Therefore, communities can be absorbed into our way of life in spite of many coming with practices antithetical to our way of life. For the progressives, multiculturalism should take precedent over our enlightened tradition, that is, “repudiate the cultural inheritance that defines us”. This repudiation is being led by the intellectuals, just as so many of them worshiped Russian communism even when they knew about the mass murder and atrocities carried out by Lenin and Stalin. And their weapon of choice in this cultural battle is political correctness, exhorting us to be totally inclusive of all other cultures while denigrating our own. 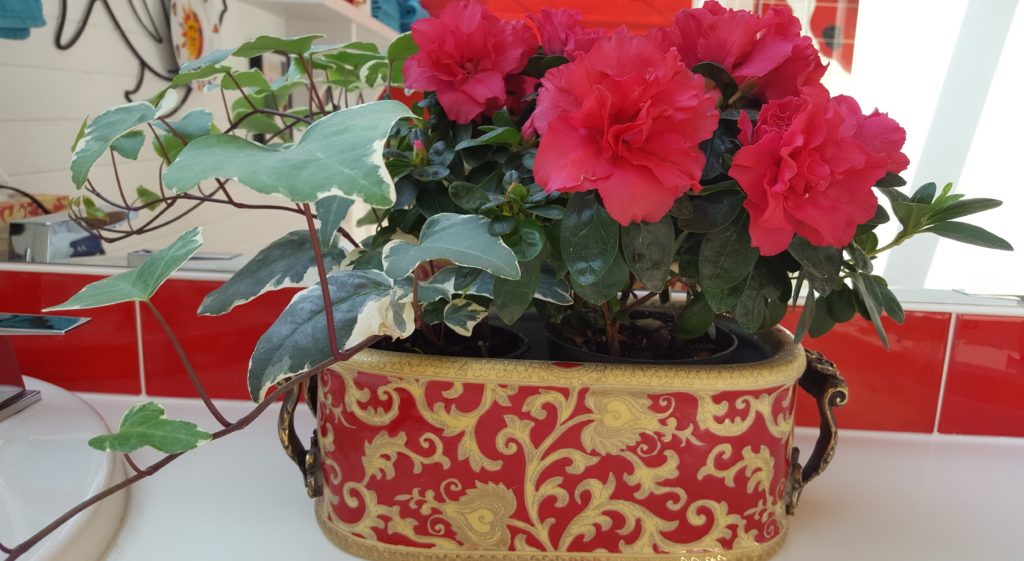 “The dethroning of reason goes hand in hand with a disbelief in objective truth.” Leading the parade on this thinking are all the usual suspects: Michel Foucault, Jacques Derrida, Richard Rorty—“who owe their intellectual eminence not to their arguments but to their role in giving authority to the rejection of authority, and to their absolute commitment to the impossibility of absolute commitments”. Bravo, Scruton! But this thinking has seduced academics and is rampant throughout our universities.

“It is thanks to the Enlightenment, and its universalist morality, that racial and sexual equality have such a common sense appeal to us. It is the Enlightenment conception of man that makes us demand so much of Western art and literature—more than we should ever demand of the art and literature of Java, Borneo or China.” The repudiation of our cultural heritage happening in North American and European universities leads to alienation, a kind of nihilism leading to nothingness and despair. And that, certainly, is not why immigrants come to the West.

Environmentalists and conservatives start from the same point—territory. Where we diverge is how to best protect it: Environmentalists want it protected by an all-powerful global body; conservatives think it best protected by the nation state, with initiatives and actions coming from the local communities. We want to protect our home, “the place that defines us, that we hold in trust for our descendants, and that we don’t want to spoil”. 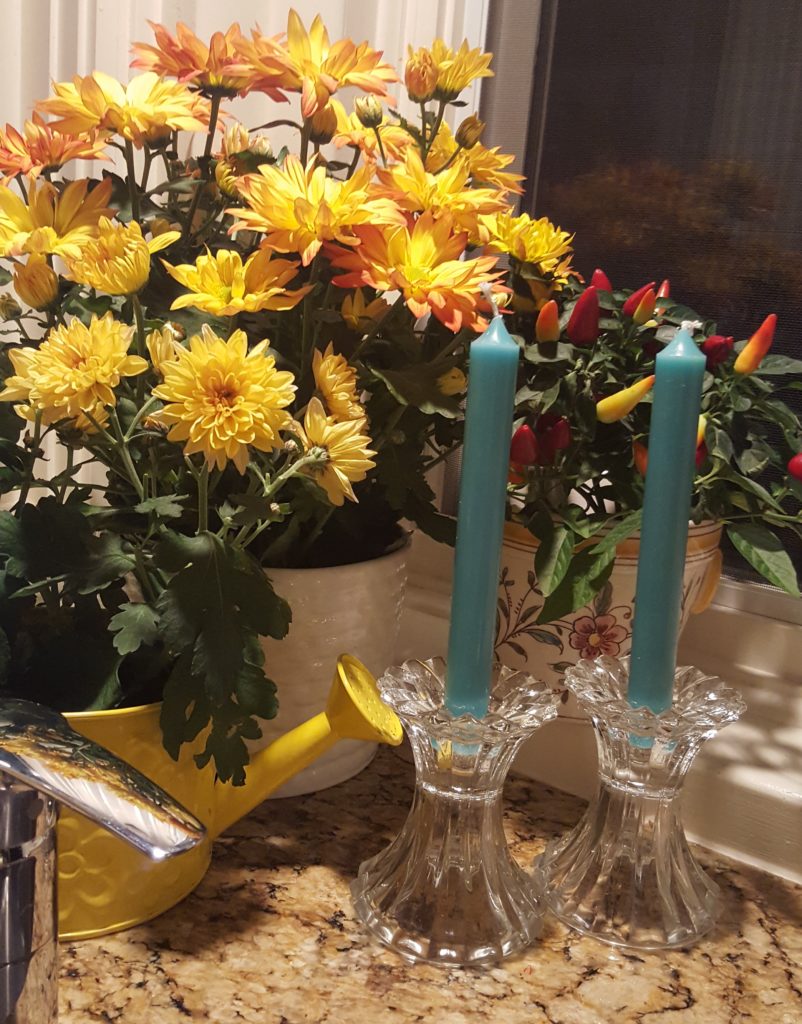 The internationalism so often promulgated by radical environmentalists is part and parcel of the whole multicultural argument: that no culture is superior to any other, so an international body that treats everyone equally is the answer. Sort of like God, eh? “Absolutely not!” scream the godless progressives, but their only definition of this body is people like them in charge. I will let Kant make the argument against internationalism: “laws progressively lose their impact as the government increases its range, and a soulless despotism, after crushing the germs of goodness, will finally lapse into anarchy”.

International bureaucracies are inherently corrupt, ensuring that the UN has become a channel for escaping law rather than a means to impose it. Witness the UN Human Rights Commission and its hijacking by countries that abuse human rights continuously and viciously; in fact, human-rights abuse is part of their DNA. Internationalists tend to be cosmopolitans, identifying themselves as ‘world citizens’ and repudiating allegiance to any particular nation; they would like to dissolve all borders and govern the world from nowhere. Conservatives, in stark contrast, identify themselves as citizens of a particular nation governed by its sovereign law and legislation; this model of governance “encourages realistic assumptions about the sympathies, budgets, energies and intellects of human beings”.

For conservatives, intrinsic value grows from below through relations of love, respect and accountability. “From the raw material of human affection, we construct enduring associations, with their rules, offices, ceremonies and hierarchies that endow our activities with intrinsic worth.” Progressives, on the other hand, view these local, grassroots institutions and groups with suspicion because they “believe that civil society should be directed by those who know best”; as soon as they gained power, the communists in the USSR and its satellites in Eastern Europe shut down churches, choirs, reading groups, theatre groups, etc., etc. “Once civil association is absorbed into the great enterprise of progress, once the future is made monarch over the present and the past, once the great goal is in place, with the party or the state leading all citizens towards it, then everything is a means and the ends of human life retreat into privacy and darkness.”

The glue that binds citizens in a free and democratic society is good conversation, “a form of reciprocity, in which each of us can influence the other’s goals and interests, and in which no single goal governs what is said”. But there is an art to good conversation and, like all achievements, it takes practice: the more families talk around the kitchen table, the better the conversations become. “There is an ideal of civilization which is exemplified in the perfect seminar or dinner-table conversation, in which each person gives of his best for the others’ sake, in which nobody dominates or monopolizes the theme, and in which good manners ensure that each gives way at the moment collectively required, so that the conversation can take its unpredictable course.” Amen to that. 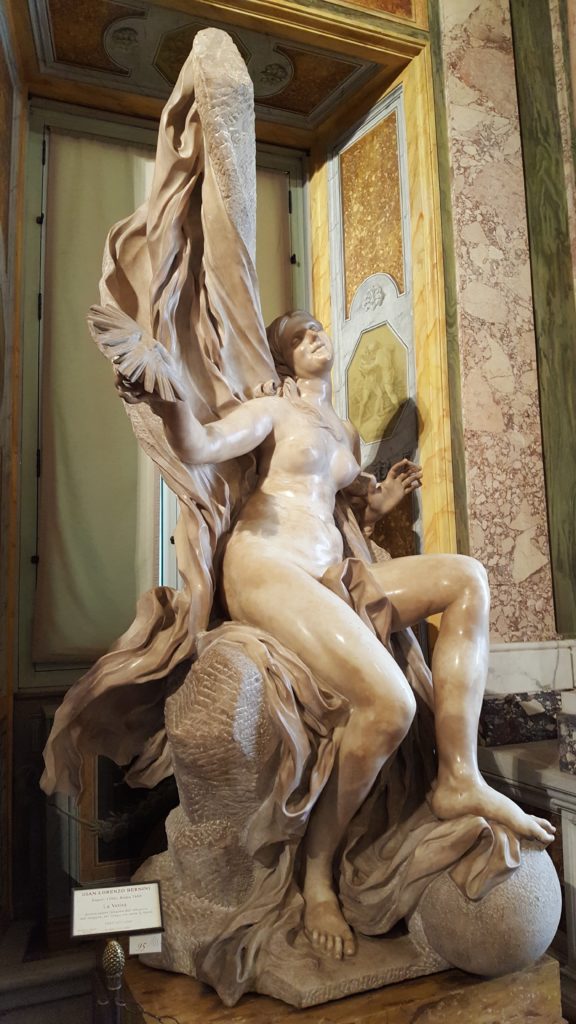 The task is gargantuan, so conservatives must be giants in the fight to preserve what our ancestors created, inch by painful, bloody inch. And in that essential fight, we can take solace in the final lines of Lord Alfred Tennyson’s Ulysses:

“…and though
We are not now that strength which in the old days
Moved earth and heaven, that which we are, we are;
One equal temper of heroic hearts,
Made weak by time and fate, but strong in will
To strive, to seek, to find, and not to yield.”